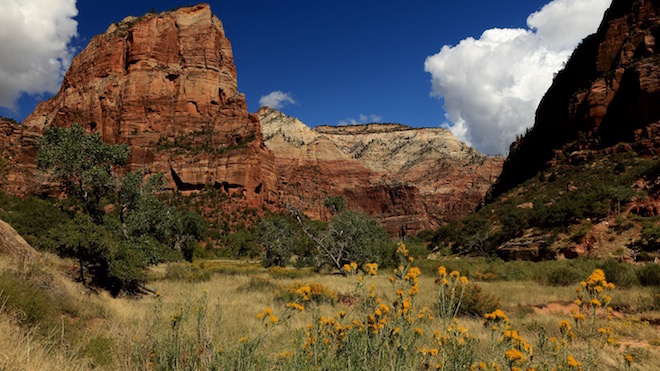 While the veneer is friendly and easygoing, people pleasers tend to have a lot of built up hostility and resentment roiling and broiling underneath the surface. They feel put out and taken advantage of. They tend to unleash their negativity onto the wrong targets, onto safe targets, onto close friends and family members. Of course they’d really like to unleash that negativity on the various people constantly requesting things of them. But even deeper than that who they’re actually upset with is themselves for feeling incapable of saying no.

When we get down to that deeper level what we find is that people pleasers are highly concerned with being liked. What they fear is that saying no would change the perception of the person making a demand of them, who would suddenly and irrevocably not like them anymore. Unconsciously this fear of not being liked excludes close friends and family members, who have already passed through the fire.

So ironically, the most important relationships in the lives of people pleasers don’t always get the same active attention as the peripheral acquaintances, who by dint of the lack of felt intimacy do get active attention, both in terms of concrete favors and inordinate amounts of time spent ruminating.

What people pleasers have to understand is that no matter what they do not everybody is going to like them. But those who extend their sympathies only when someone is at their beck and call aren’t worth pleasing in the first place. That energy would be much better employed strengthening the intimate relationships that already exist, thinking of ways to please these people and make them happy, rather than worrying about peripheral figures who are too caught up in their own lives to give more than a passing thought to the situation.