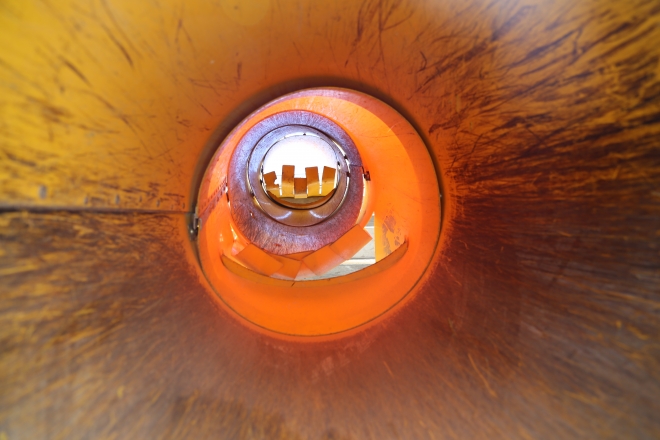 Unless environmental conditions are perfectly suited to your personality, motivations, desires, and behaviors the result will be conflict once in a while. Since no two people are exactly the same and no environment can be perfectly suited to your needs there is really no way to avoid conflict. The question is not whether there will be any but how you decide to approach it.

Where most people make a mistake is that when they feel that tension bubbling up they immediately go on the attack, hoping to protect their needs and rights through channels like hostility, negativity, or intimidation. It’s understandable to want to push back when you are feeling someone or something pushing against you, but psychologically speaking it’s a bad strategy because it gives the other person a free pass, allowing that person to focus exclusively on your aggressive negativity, to feel put out by it rather than taking responsibility for the action that has caused you to react negatively in the first place.

You can’t always control the environmental contingencies, all the various stimuli coming at you from the outside world, but you always retain the control to respond to the situation as you see fit. If you approach conflict with the underlying goal of being constructive, trying to be gentle in the way you communicate how your needs aren’t getting met, you’ll find that people are not only more receptive to what you’re saying but are also more likely to actively work to make things right. When you take the negativity out of the equation you take away the ready made excuse others have to blow off what you’re saying by focusing instead on protecting their own interests against your hostile attack.

The question you have to ask yourself is what you hope to get out of conflict situations. Most people aren’t thinking ahead, they aren’t thinking in terms of their words being reinforcements that can shape future behaviors to get better results. Instead they’re just letting off steam, trying to feel better in the moment by projecting that uncomfortable negativity onto the offending party. The problem is not conflict itself, because conflict is inevitable and can actually be viewed in a positive light since it’s a chance for people to assert their authentic needs as individuals. The problem is when you approach it in a way that causes decay instead of growth in your relationships.