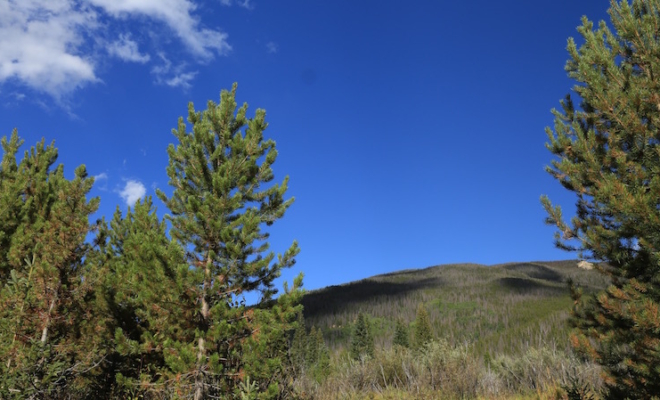 Conflict And Asking People Why They Did Something

In conflict situations we often feel compelled to ask our interlocutors why they think, feel, or act in ways we find objectionable. While we might justify our “why?” questions on the grounds that we’re genuinely curious there are some good reasons to keep this line of questioning to ourselves.

The first reason is that whether we really are coming from a place of genuine curiosity or not “Why?” is usually perceived as accusatory and therefore automatically puts the other on the defensive, which closes off productive dialogue. And if we were really honest with ourselves we’d admit that most of the time when we ask someone to explain why they did something we are being accusatory. We’re less interested in the growth and happiness of the other than we are in putting this person on the spot, in making them squirm so that we feel righteous and superior.

The second reason is that in most cases if people knew why they enacted certain dysfunctional behaviors they wouldn’t enact these behaviors in the first place. Their behavior is motivated by powerful forces outside of their conscious awareness. It’s precisely because they don’t know why they do it that they keep doing it. So the accusatory route, asking people to explain why, is not only often a total waste of time and energy but counterproductive since people don’t discover their unconscious drives and motivations when they’re on the defensive, closed off and scrambling to rationalize away their own way of behavior in order to avoid condemnation. They discover these unconscious drives and motivations in the polar opposite environment, one where they feel safe, supported, and encouraged to look deeply at their lives and their behavior without fear of accusation or reprisal.