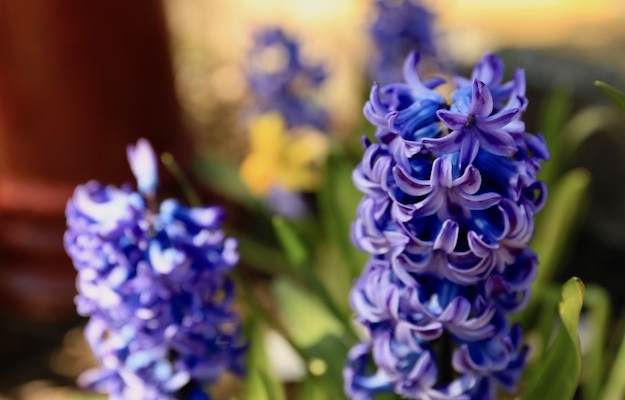 Understanding People Who Refuse To Ask For Help

We all know those people who are clearly in need of help yet obstinately refuse to seek or accept it. This ranges from being highly skeptical of the efficacy of therapy to refusing to listen to the points of view of friends and loved ones.  Despite the psychic conflict, despite the emotional and psychological hardship, they keep on with the same dysfunctional behaviors.

The key to understanding these people is to realize that they’ve cultivated an idealized image of themselves for a long time now and unconsciously believe that they’ll fall apart completely if they don’t guard this idealized image from outside interference. They fancy themselves as wise beings, as enlightened people, as almost all knowing, all powerful. That idealized image, a distorted image of Self but one that feels genuine and real, would start to crumble under the pressure of first admitting to emotional and psychological turmoil and second ceding power to the helper.

Fear of Discovering the Truth

Like we said these types of people will be adamant that therapy will be of no use to them although most of them have never gone to a therapist. The truth is that the skepticism is usually a rationalization meant to protect them from the true fear, which is the prospect of ceding their power and control to some Other and discovering that they’re not the all knowing, all wise, enlightened beings they fancy themselves to be.

Their distressed relationships, general malaise, inability to produce meaningful work, and other mental health symptoms makes it obvious to everyone else in their lives that they’re struggling people who are in desperate need of help but they can’t see this themselves. They continue on with the same obstinate refusal to get help or change anything about themselves while projecting all of their psychic conflict onto those around them, by constantly giving advice or criticizing the intimates in their lives, which of course puts further strain on these already distressed relationships. Sooner or later those around them get fed up with the hypocrisy, get fed up of listening to a constant stream of advice and criticism from people who aren’t happy or healthy themselves.

The Block to Meaningful Change

For any meaningful change to occur the idealized image must be addressed and overcome, must be replaced by an image of Self grounded in reality, an image that celebrates desirable attributes and qualities but also recognizes deficiencies, an image that admits to being a flawed human being rather than a godlike figure. Because a flawed human being can receive help and knowledge and can decide to change for the better while a godlike figure cannot since the unspoken premise is that there’s no aspect of life or behavior in need of any modification, that enlightenment has already been achieved and it’s everybody else who needs to change.

But people who really have become enlightened don’t try to force others to change and they don’t criticize, they encourage. People who really have become enlightened know how hard the journey is, because they’ve already done the hard work of changing themselves, and this experience fills them with patience, compassion, and the wisdom that they’re not godlike figures but flawed human beings who are wrong sometimes and make mistakes sometimes. The truly enlightened person is open, will ask for and receive help, will listen to and consider differing worldviews, and does realize that human growth and change are lifelong processes. The person plagued by the idealized image of enlightenment is closed, will not ask for or receive help, will not listen to or consider differing worldviews, and believes further growth and change are unnecessary since perfection has already been attained.