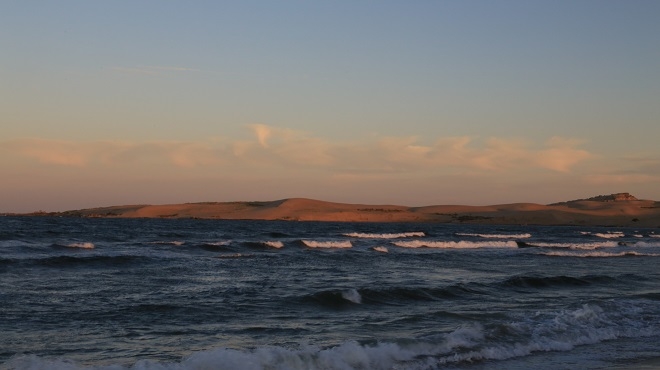 Why People Create Problems Where There Are None

Have you ever noticed how some people, when suddenly confronted with the absence of any observable conflict, take it upon themselves to create problems where there are none? They’ll start to harp on small issues that wouldn’t have warranted a second thought when times were tough. How could it be that the moment they’re finally out of the fire they throw themselves back in?

We can understand the fabrication of problems as the unconscious response to the sensed existential anxiety that arises precisely during those times when there are no immediate stimuli in the environment to divert attention away from the threat of nothingness always lurking at the edges of conscious thought. Most of us like to think of problems of all kinds as anxiety inducing but in the existential psychological sense many of these problems actually act as anxiety reducers in that they keep attention focused on the concrete task at hand, the task of confronting and overcoming the concrete problem, and away from the existential anxiety always lurking underneath.

In the absence of any real and pressing problems to confront people suddenly have the time and psychic space to confront the deeper existential problems of human existence as such. As a result of this confrontation painful existential anxiety begins to spike. Their unconscious response is to simply fabricate new problems so that they can once again focus their attention on something concrete, observable, and understandable rather than their existential anxiety that is by its very nature ephemeral, unobservable, and confusing.