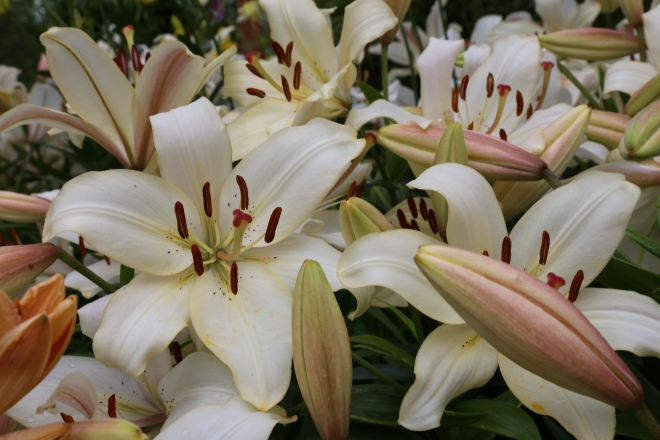 It’s strange but true that when thinking about humanity, we usually don’t include ourselves in the discussion. If you think of the person who spends the most time around you, who has the most significant impact on your thoughts and feelings, and who is most responsible for your overall self-concept, you’ll have to conclude that person is you!

Many believe that the route to positivity is surrounding themselves with positive people, but that’s only half the battle. You also have to stop the negative self-talk, that abusive running conversation in your own head that no one hears except for you. How can you expect others to be kind and gentle to you if you can’t be kind and gentle to yourself?

We think of humanity as this theoretical concept, a sort of amorphous blog, but humanity is made up of a bunch of individuals just like you. The way you treat yourself is just as important as the way anyone else treats you, and in fact the way you treat yourself might be even more important. The type of behaviors you are willing to tolerate from others are directly tied to how you talk to yourself.

Often this abusive internal conversation is barely conscious. You’ve got to actively work to catch yourself when your thoughts turn negative, when you start to discount yourself. It’s not that you will be accepting mediocrity, you can still have very high standards and goals for yourself, it’s just that when you fall short you have the option to either refocus, reminding yourself that no one is perfect, or to stay mired in what you’re doing wrong, considering it proof of your overall worthlessness. If you can stop the negative self-talk and instead treat yourself in a kind and gentle manner, you’ll not only feel a lot better but you’ll also come to demand the same treatment from everyone else. When you don’t get it the discrepancy will be so vivid that you’ll feel compelled to rectify the situation, whereas before you probably would have let this behavior slide since it represented how you secretly talked to and thought about yourself anyway.