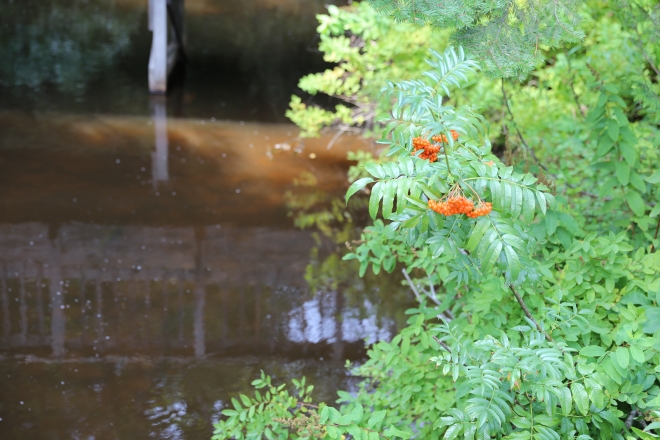 If you want to be a lot happier in the short-term and have more success in the long-term relax your inflexible standards. The faulty thinking pattern we are talking about here is seeing the world in terms of words like ‘should’, ‘must’, ‘ought to’ and ‘have to’. When you think this way you invariably end up spending most of your time down on yourself, wondering why you’re not able to live up to what seem like givens of existence.

Your inflexible standards are subjective. They represent your own beliefs about the world rather than unalterable truths about the world. But you don’t see them that way, and when you think in terms of what you ‘should’ be doing better you take it as concrete evidence that you aren’t measuring up.

The problem with the attitude described above from a self-actualization standpoint is that you’re not giving yourself any room to grow, any room to be positive and keep going in the face of setbacks. You’re wound up tight instead of free and light. You’re much more likely to quit at your endeavors when you’re constantly measuring yourself against standards that are unattainable for you at that moment in time, and in fact they might never be attainable.

What you want to do if you feel like what we are talking about describes your worldview is to catch yourself in the moment any time your self-talk contains the idea of ‘should’ and say to yourself “It would be really nice to be able to do so and so but it’s not the end of the world if I don’t.” You’re giving yourself permission to be where you are instead of where you think you should be, an attitude that will let you keep unfolding your potentialities as you move along your personal continuum.