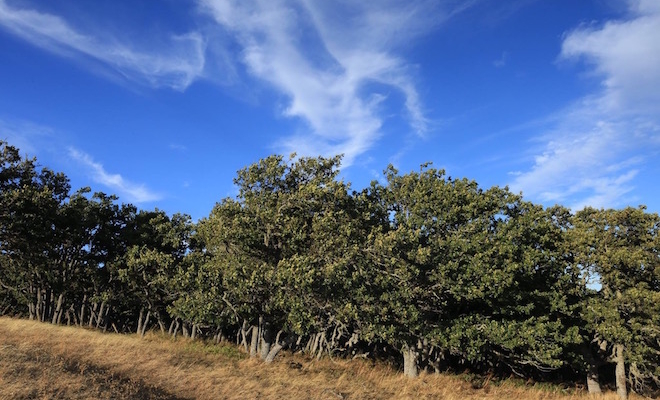 The irony in distressed relationships is that partners start secretly or openly holding each other to higher standards of acceptable behavior than they would if they were feeling good about each other. They can’t let the small things go, they always have their microscopes out, and they quickly jump on just about anything they see as an infraction.

Now obviously you should stand up for yourself when you feel your rights are being trampled, you should be clear and open about the behaviors you’re unwilling to accept, and in fact John Gottman has found in his longitudinal research that people in healthy relationships call out their partners faster and sooner on the things they won’t stand for.

The last two paragraphs might seem like they contradict each other but what we’re talking about in this article is people rationalizing their destructive nit picking on the grounds that they’re only standing up for their rights and beliefs.

To turn your distressed relationship around you’ve got to learn to let the small things go, just like you did without thinking twice at the start of your time together back when everything was peachy. By now you both know what each other’s hot buttons are, you both know each other’s fundamental complaints. The key is making a pact to move towards accommodating each other in these areas and declaring peace while you do it, deciding to concentrate your energies on positively reinforcing any movement towards wanted behaviors while ignoring unwanted behaviors rather than harping on them.

Otherwise it’s a steep climb indeed. You’re confronted with an unhappy, distressed relationship and your plan to fix it is constant daily negative reinforcements that make you feel bad about yourself, your partner, and your situation together? This strategy isn’t going to fix anything, it’s only going to add to the unhappiness and distress. When things are going pretty well in a relationship negative reinforcements do work to change isolated behaviors because the aversive stimuli embedded in those negative reinforcements don’t bleed out beyond the frontiers of the isolated behaviors in question to infect the underlying way partners feel about each other.

If your relationship is distressed and you’re committed to making it work then you’ve got to commit to letting the small things go, to relaxing your current hyper vigilant attitude where any and all infractions, small or big, are taken as further evidence that your relationship is in trouble. You’ve got to open up psychic space to notice and encourage the desirable behaviors too.