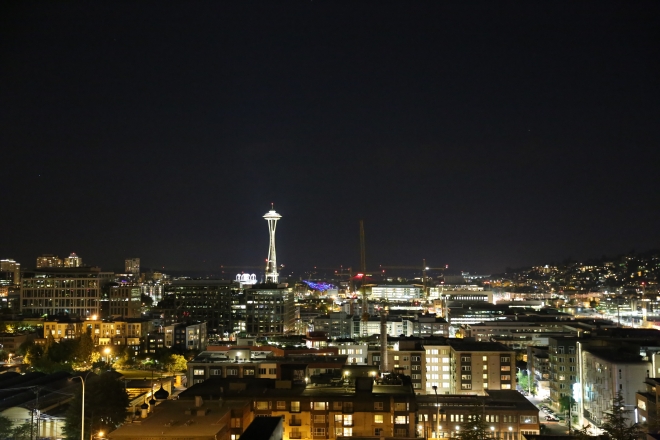 Take Out Your Aggression Through Exercise

It was the psychologist Carl Jung who was interested in the shadow side of human nature, those sinister inclinations that many of us work so hard to bury, like proclivities for violence, hostility, and aggression. He believed that the shadow wasn’t the problem, what was a big problem though was when people refused to recognize it existed within them.

An effective way to deal with your shadow side is to take out your aggression through exercise. Some might accuse this strategy as a harm reduction model, where you’re not really changing anything at the source, but from an existential point of view we have to concede that people have different natural temperaments, that not all of us can be peaceful monks and some of us have to settle for being peaceful warriors. What I mean is that there are healthy ways to channel aggressive urges, exercise being one of the best because you use your aggression in a way that actually ends up helping your body while making that aggressive energy dissipate into the environment.

By becoming more aware of times where your negative energy starts to bubble up you are taking on a mindful attitude, recognizing your shadow side instead of ignoring it, and at that point you can use a really hard workout to express your negative energy in a way that doesn’t cause any harm to anyone and actually, as we said, does just the opposite. A lot of us have thoughts and urges that would ultimately cause harm to others and ourselves, but they only become a problem if we repress them or act on them. By accepting them into conscious awareness and transforming them into something positive through a channel like exercise they become harmless and cease to have any power over us.