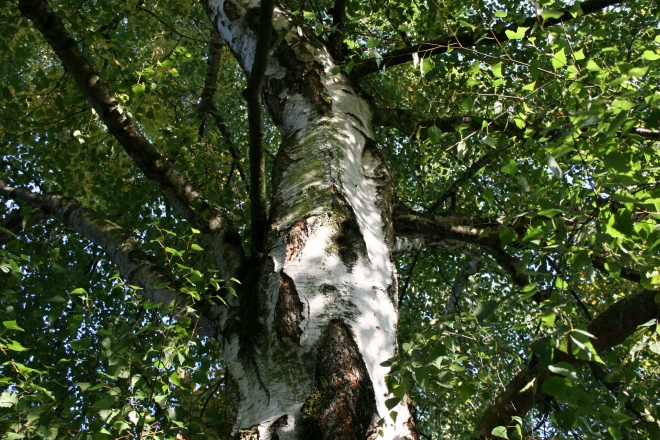 By Michael Schreiner | October 18, 2013
Most of us form opinions about ourselves and the world based on anchors, or set points on which to compare our observations. You can use your increased awareness about the ways your perceptions are influenced by your unconscious anchors to help you keep going while you are trying to live healthier. One of the huge reasons that people give up on whatever new endeavor they are pursuing is that their progress does not match an internal ideal of where they should be. This internal ideal is usually a culturally influenced anchor.Take for example a girl who is trying to lose weight. She has lost a significant amount in the last couple of months, and people who know her well recognize the difference. But she is still overweight compared to the cultural norm. While walking through a mall, she hears snickers from a few cruel onlookers who poke fun at her size. There is a guy she has been wanting to date, but she hears through a friend that he doesn’t have any interest, and she suspects that her weight is the culprit. She meets up with a few acquaintances she hasn’t seen in a while and they don’t compliment her on how she is looking. They don’t say anything negative either, and she realizes people aren’t required to encourage her, but darn it! She really could have used some positive reinforcement, some recognition for all the work she has been putting in.

Then the negative self-talk starts up. Self-talk is the internal dialogue that all of us have going on with ourselves, much of it unconscious. “You’re fat and you’re always going to be fat,” she thinks to herself. “What’s the use? I gave it my best shot.” This internal dialogue discredits the real changes that have been occurring, focusing instead on the fact that she falls short in the eyes of others.

She can cut through all of this garbage and get back to the hard work of change by seeing her anchor for what it is, a product of cultural norms and expectations, and one that has fluctuated wildly over the course of our Western history. The mindful anchor is to consciously recognize and be proud of the small but significant changes that are occurring every day. Every body is different and everybody is different. The only thing that really matters is committing at a core level to getting into optimum physical shape through exercise and a healthy diet. Weight loss is a side effect of this transformative decision.

It’s sad that so many people track their progress based on what the scale says, how many pounds they have taken off, because muscle weighs more than fat. You can be in great shape, be much healthier, and look much better than if you are dieting, yet the scale disagrees, discounting all the great work you have been doing.

The reason you have to work out if you want to change your body for good is that you have to change your metabolism if you want to weigh less, which can only occur through cardiovascular exercise. This is why diets never work, and if you research the statistics you will see that almost everyone who loses weight through dieting ends up putting it back on. The results are only temporary. They spend the rest of their lives fluctuating between their desired weight and their body’s weight set point, dealing with all the accompanying mental health disturbances like low self-esteem, fatigue, and disappointment along the way.

Dieting is superficial anyway because its only goal is to change your external appearance. Compare that to deciding you owe it to your Self to show your body the love and respect it deserves, that you deserve to thrive. You realize there are no shortcuts, only hard work, sweat, commitment, determination, patience, and perseverance.

Without anchors we would be completely lost in the world. They give us a frame of reference and help us quickly assess whether a situation is normal, whether everything is fine or there is some danger lurking. You wouldn’t want to be a ship floating aimlessly at sea and it’s nice to be able to anchor yourself down sometimes. But once you are ready to set sail this same anchor starts to hold you back. By realizing that you are on your own journey, that no one is in a position to track your progress except for you, you pull up that superficial cultural anchor and chart a course where you mindfully track your own movement, only comparing yourself to yourself.