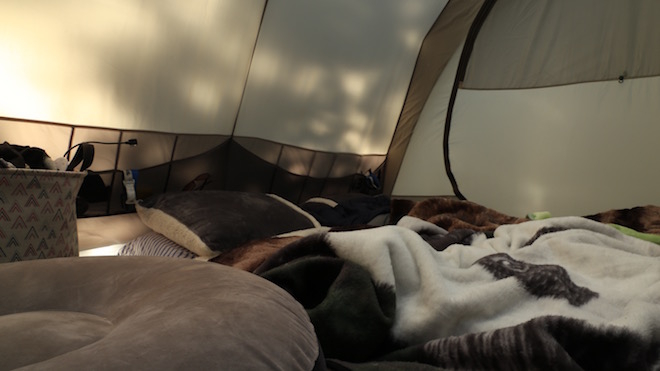 Depression And Spending Too Much Time In Bed

Most people who are bedridden would give just about anything to get back on their feet and out into the world but depression is not most illnesses and with it we usually see just the opposite. Many people who are depressed prefer to spend as much time as possible in bed and would probably stay there all the time if various responsibilities didn’t force them out of it.

There are a few symptoms of depression that collide and combine to make bed the most appealing place to be. Interest has usually diminished in all the activities that used to seem pleasurable so there’s no reason to go out there and fatigue has set in so there’s no energy to go out there.

At the existential level it’s deeper than that though. Many begin to view bed as a symbol of security, a safe port in the storm, their last place of refuge. In bed you don’t have to do anything, you can just be. And when your symptoms include psychomotor retardation, fatigue, loss of interest, diminished ability to concentrate, and feelings of worthlessness and guilt, you’ll latch onto any safe entity you can find, onto a place where the world doesn’t have access to you. You can close the door to your bedroom, turn off the lights, and you have a sort of cavern where you can just lay there in peace and quiet, with none of those irritating stimuli you’d be forced to deal with out there. You don’t have to exert any extra physical, mental, or emotional energy, which is a welcome reprieve since depression is currently sucking up pretty much all of it.

We’re beginning to see the rationale for spending so much time in bed, which is why any good intervention should challenge the belief that bed is a place of safety and security. It’s not, it’s the danger zone, a siren song, a black hole sure to exacerbate symptoms, to keep people who are depressed in that downward spiral. Salvation lies out there in the world, not in bed. It lies in exercise, interacting with people, finding new hobbies and pastimes while reconnecting with those old interests, keeping the body moving, and eating a balanced, healthy diet. You can’t do any of those things laying in the darkness.