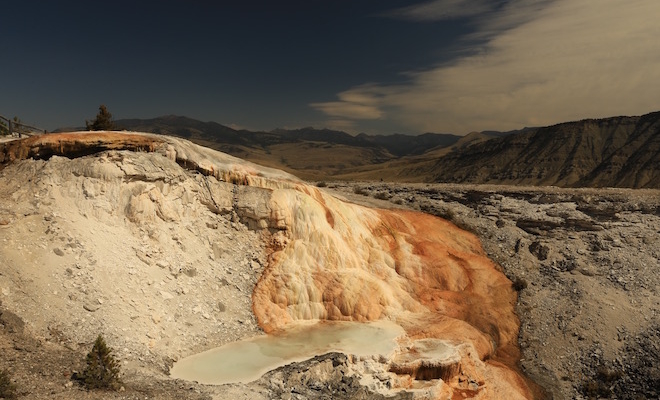 If you make a lot of passive aggressive comments then what you’ve got to realize is that the person being abusive in these situations is you.

That’s a tough pill to swallow. None of us believe we’re the villains in our own stories, we believe we’re the heroes. This means that when our behavior is less than heroic we resort to all manner of rationalization and rely on the various defense mechanisms to smooth out the inner conflict that arises from the knowledge that it’s us doing something villainous.

In the case of passive aggressive comments you probably blame the people you’re being passive aggressive towards, you consider them to be abusive. You tell yourself it’s their words or behaviors that are reproachable. Those barbs you’re sending out are simply to even the playing field, to put them in their place.

But it’s you being hostile, you being aggressive, you being abusive. It’s just that you don’t feel safe floating your hostility and aggression in an unambiguous way, probably because you faced severe unwanted consequences in an abusive situation in childhood when you tried the unambiguous approach.

The thing to realize is that when you feel compelled to say something passive aggressive it means you’re unhappy with what your interlocutor is doing and you should definitely pay attention to that feeling. It’s just that there’s a much healthier way to approach the situation, which is of course having the courage to be direct, to say in no uncertain terms what it is you don’t like, without being hostile or mean or aggressive. Just have the courage to be clear and firm about what your needs are and how your feel they’re being trampled, and you’ll be able to leave the encounter knowing you took the healthy approach rather than resorting to a hidden but still very real form of abuse.