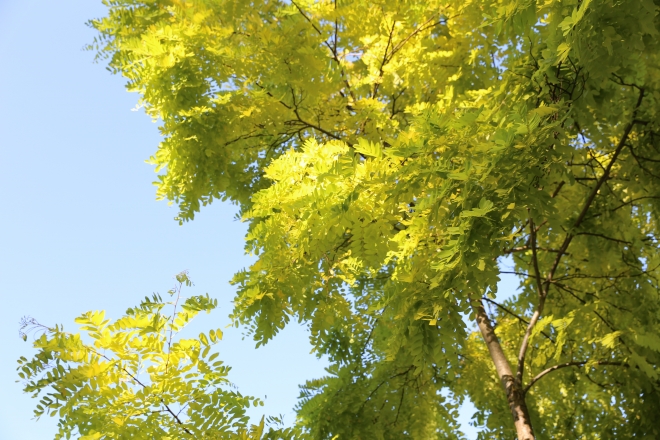 A lot of burgeoning clinicians learn in their programs that therapist self-disclosure, which simply means sharing an intimate detail of one’s own life, should be avoided. This is not precisely true though and actually self-disclosure can be one of the most effective counseling interventions in a therapist’s tool kit. When used appropriately it makes the whole therapy setting more authentic, more human, increasing levels of trust and connection between therapist and client.

The tabu on self-disclosure is a holdover from early psychoanalysis, where it was believed that the clinician should be basically opaque, not betraying much in the way of personality, so that the process of transference could occur unimpeded. Transference, where the patient comes to view his therapist as a one or both of his parents, was thought to be a major source of insight and change for the client. We now know that transference pretty much always happens in therapy though, regardless of whether you act as a stern, silent authority or are the most talkative person in the world. You can harness the power of transference regardless of what your personal style is.

Other clinicians go with the rationale that the session is supposed to be centered around the client, and self-disclosure makes it about the therapist. Theoretically this sounds okay but it’s more of a rationalization than anything else, a clever way to hide the fear of really opening up in front of someone else. Therapists are humans too, with their own sets of fears and anxieties. Many of them really get off on cultivating the air of self-actualized guru in front of their clients, and unconsciously they find it repugnant to expose vulnerabilities that would put them on the exact same human level.

Really the sole criteria you should use when contemplating whether or not to self-disclose is if you think doing so will help your client. If the answer is yes then go for it. Obviously you don’t want to dominate the conversation, but self-disclosing once in a while isn’t dominating the conversation at all, it’s simply making it real. So many clients complain “I feel like you know everything about me and I know nothing about you.” And isn’t this a fair complaint that should be taken seriously? Why hold back from offering something of yourself when doing so can strengthen the human relationship between the two of you?

Especially if a client asks you a direct question, why hedge and haw, coming up with some lame excuse like the fact that the focus is not supposed to be on you? This is more likely to hurt the relationship than help it. Why not answer the question honestly if you can, and if you think it will help, modeling traits like directness, honesty, and courage while gaining a vital opportunity to share a point of view that might be incredibly helpful? And if you feel like you can’t answer it, be honest about that too instead of falling back on the clever sounding excuses that end up creating emotional distance.