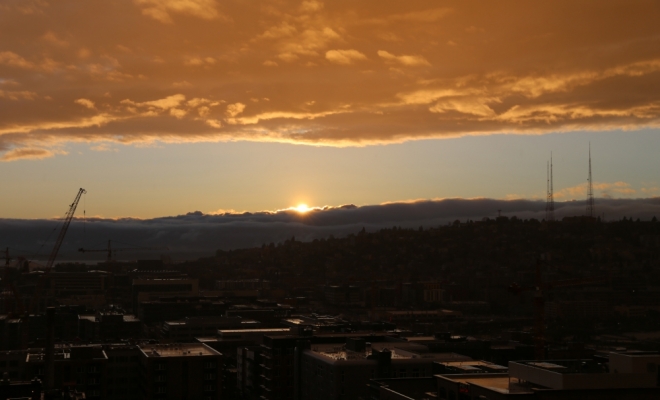 Battle Of Wills In Therapy

Many people who decide to go to therapy bring a certain level of hostility and guardedness into the very first session because, as Otto Rank pointed out, the battle of wills between client and therapist takes place well before the two have ever met, unbeknownst to the therapist. The final decision to seek professional help is perceived by the client as losing that battle, as an act of surrender.

What we are talking about here is a relationship defined by power. The ironic part is that most therapists, in their perceived role as helpers and healers, remain blissfully unaware of the fact. But woe unto them, because we said clients feel they have lost the battle of wills when they first set foot in a therapist’s office, not the war of wills. They will remain focused on tipping the scales back in their favor unless the mechanics of the immediate power situation are exposed.

We see two directions in which therapy is likely to go awry if the question of power is not addressed. The first is that the client sabotages every effort on the part of the therapist, and in this way robs the therapist of efficacy and power through proving that his or her ministrations are ineffective. The second is that the client is beaten down further by a stronger will until finally submitting, leading to the diminution of personal efficacy and the further dependence upon or ambivalence towards authority figures.

If the central goal of therapy is to increase insight in order to foster a greater sense of freedom and efficacy we can see that either of the above outcomes are directly opposed to that goal because clients remain trapped, either by winning the war with their therapists and thereby not experiencing any change in the wider sphere of their lives, or losing the war with their therapists and thereby further reducing their personal freedom and efficacy.

The only route that makes any sense is to lift the veil, to expose the charade, to open up a space to discuss the nature of the therapeutic relationship itself and compare it to other relationships in a client’s life that have been defined by power and authority. Only with this sanction, made explicit and implicit, can the nature of the therapeutic relationship change to act as a vehicle for growth rather than one of control and counter-control.