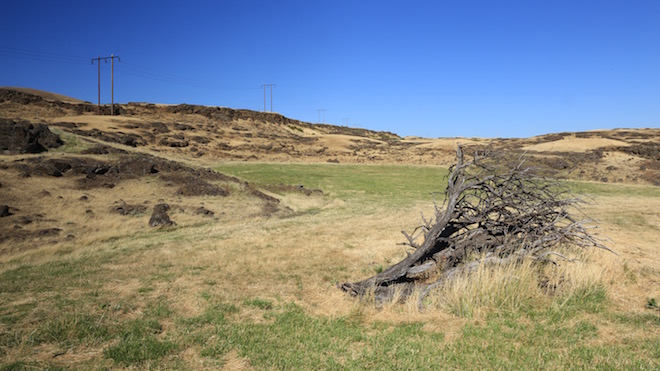 Many therapists find working with a client who has an adversarial outlook on life to be challenging. At some point in the relationship, usually quite early if it’s a good one, the client will start relating to his counselor in similar fashion to how he relates to other important people in his life. In this case it will mean seeing the relationship as a power struggle where the client feels he must protect his worldview and be victorious at all costs. We are going to talk about a strategy that lets the adversarial quality of the client be of use.

Some would probably help their clients work on perceptions in order to see how being more compromising and adaptable would actually help them live fuller, happier lives. This is an important key for change, but the problem is that the therapist will probably start to experience intense resistance and end up inhabiting a role similar to many other people in the client’s life. The pattern will repeat, and whether the client believes he is victorious or bested in the relationship, he might not change how he sees the world, relationships, or himself in any meaningful way.

An interesting therapeutic alternative is to use narrative strategies to help a person unearth issues that are associated with the adversarial worldview, like anger or the obsessive need to control. Now we have some physical objects we can align ourselves against as a therapeutic team. Instead of trying to change his nature, the client gets the chance to wield one of his most powerful weapons and be adversarial towards his issues.

The reason that this form of treatment works so well is that an adversarial stance for beating problems caused by an adversarial attitude is a contradiction that cannot be lived with for long. A person naturally begins to question some of his core beliefs and what his existential needs are. Since he is fighting himself he will gain respect for the ability to give ground on some issues yet stand firm on others. Since he makes compromises with his own perceptions it will be easier to make compromises in his attitudes towards and demands of other people.

Since you are both fighting a third entity you get to act like a team, which directly contradicts an adversarial attitude. You get the valuable chance to see the mechanics of how he approaches problems instead of spending your time fighting about how he perceives the world. You will probably get a much more honest, objective look at how your client relates to others than you would by using transference because counter-transference might cloud your judgement.

Being a team is obviously essential for good therapeutic outcomes, and the safer a person feels opening up and being his or her authentic self the better. This route lets you establish an intimate, trusting relationship rather quickly since you are aligned against and have vowed to try to help beat the same problem as your client. Throw in your expertise on all of the issues you will be encountering, and who wouldn’t want to have you on board and backing them up?