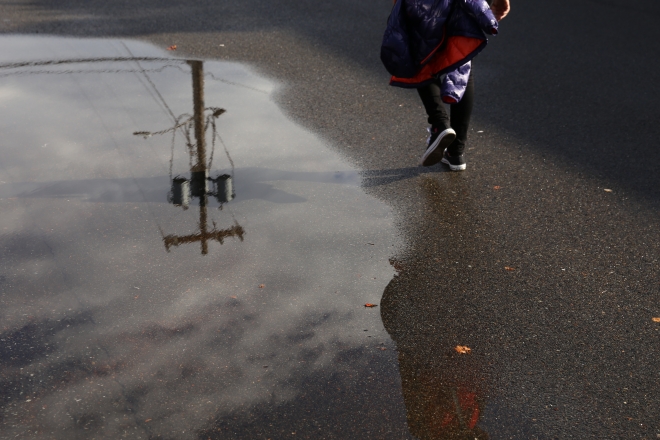 Threats Work But At A Steep Price

From a behavioral point of view most threats are attempts to wield the power of negative reinforcement. The content of the threat has an aversive embedded within it, something the organism wants to avoid. It knows that behaving as the ‘trainer’ desires will do the trick, keeping whatever the threat is from turning into a reality.

The problem is that hostility, resentment, and other negative feelings start to build up although the partner experiencing these feelings may try to keep them hidden or even repress them depending on variables like genetic constitution, common practices in family of origin, and current psychological dynamics in the relationship. But eventually these feelings will have to be dealt with in one way or another.

At some point it usually dawns on people that there is a different behavioral route they can take to avoid the aversives. They can leave the relationship. In the process they are positively reinforced by feelings of relief and expansiveness after a situation that has come to be perceived as oppressive, making it likely that they will want to remain broken up. Two exceptions are if abuse has been severe and the abuser takes it to an even higher level, scaring the victim into submission, or if a sadomasochistic relationship has formed, where all of a sudden being alone creates painful, basically unbearable feelings of existential anxiety, a negative reinforcement stronger than any experienced thus far in the relationship, prompting the behavior of getting back together to regain that sense of comfort that came from being part of a larger whole.

But in this article we’re talking more about people who are basically healthy, who have just come to take their partners for granted a little bit. They may have found effective means for getting what they want by using threats of varying degrees, not even really consciously aware of the behavioral mechanics that are in play.

For these types, becoming aware of the damaging effects that threats, stated or implied, have on the relationship should be enough to compel them to consider a better behavioral strategy, one that will still get needs met but in a way that creates a lot of positive feelings and connection. This route is to state clearly and simply what it is they need and then positively reinforce the occurrence of any behaviors that tend in that direction with praise, recognition, presents, or anything else their partners perceive as rewarding.

Like we say in the title of this article, threats work but at a steep price. They erode feelings of security, they chip away at happiness, they make things generally tense in the relationship, and they often have the unintended consequence of making the person being negatively reinforced leave. There are much better ways to get authentic needs met, ways that make both people feel great, strengthening the foundations rather than weakening them.