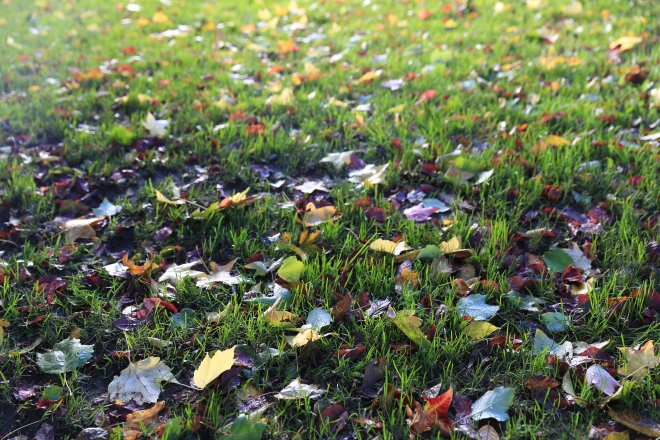 Conditional questioning is a useful therapeutic tool when you’re feeling stuck, you could say due to a client’s resistances but it’s probably better to say due to the understandable inability to picture a life different from one’s current reality. The conditional question asks you to imagine if things were a certain way, you don’t have to commit to it just imagine it.

A useful conditional question we want to ask here, in the context of fear and anxiety, is simply “Without the fear what would you do?” Obviously this is a general question, but that’s purposeful because people feel fear around very different areas; an occasion that is barely cause for remark for one person is exciting for the next and terrifying for the third. Public speaking is a good example of what we mean. Some love it, some dread it. Perception plays a gigantic role in fear.

Fear can be a good thing. It’s an evolutionary gift whose purpose is to warn you in the clearest possible language that there is some danger in front of you, a danger that could threaten your very survival. But like we’ve said elsewhere, in our modern world a lot of the things that inspire fear actually carry very little physical danger with them and only really threaten you symbolically, leading to unwanted results like humiliation but not posing any real threat to your physical survival.

Our point is that when you figure out what it is you’d do without the fear, you should probably go for it assuming it’s growth oriented and poses no threat to your life. That fear might be holding you back from self-actualization, which is a real shame if the outcome won’t be catastrophic even if everything goes wrong.