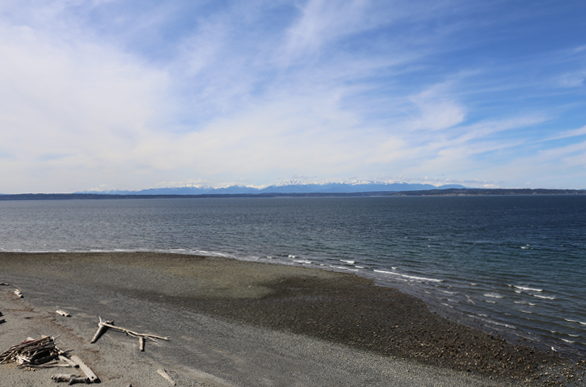 The Will To Love

Nietzsche mocked and derided Christianity, seeing it as the inversion of all values, where the weak and the botched were glorified and the noble and strong called sinful. He was concerned with power and saw power dynamics everywhere. One of his most famous and certainly most epic aphorisms reads “Wherever I saw the living there I saw the will to power.”

We can see why he hated Christianity when we understand that for him self-actualization meant differentiation, a pulling away and rising above from the common. The good life meant separating yourself from the bungled masses, the highest ideal to become a sort of superman. The all embracing ideology of love propounded by Christianity, where all are equal before God, seemed to him not just flagrantly false but also even criminal in that this ideology reinforced mediocrity while purposefully instilling guilt in those who could be extraordinary, keeping them from ever actualizing their potentialities.

What Nietzsche couldn’t see, wrapped up as he was in questions of power, in dominance and subservience, is that when authentic love enters the picture power becomes irrelevant, meaningless. Love decimates the power relationship because the act of love itself blurs the boundaries between the loving subject and the object of that love, making these two entities one and the same thing, a concept best summed up in the simple line “You are what you love.”

The power of love is that power dynamics are no longer important, they no longer even exist in the loving relationship. In this sense we see that all power strivings are aborted love strivings. In both cases the goal is to make some sort of connection, to enter into a relationship. When the relationship is defined by power the result is ill-being. We all have the need to connect in order to diminish our sense of isolation and true connection is impossible in the power relationship because subject and object remain separate from one another. When the relationship is defined by love the result is well-being because isolation becomes community, two become one.

Nietzsche saw the central task of human beings as the will to power, Frankl saw it as the will to meaning, with power being just one possible type of meaning. But really the central task of human beings is the will to love, if we can agree that authentic love is the most meaningful experience a person can have. And so we see that wherever dominance and subservience are love is not, and wherever love is dominance and subservience are not. These power dynamics don’t even enter into the equation when love is involved. This is the underlying psychological pull that has made Christianity so successful all over the world. It gives people the chance to enter into a relationship where they get to love and to feel loved. Even if the central relationship with God is fictional their feelings are not. The religion affords them the chance to fulfill the main life task by funneling the love generated through their relationship with God to their human relationships.