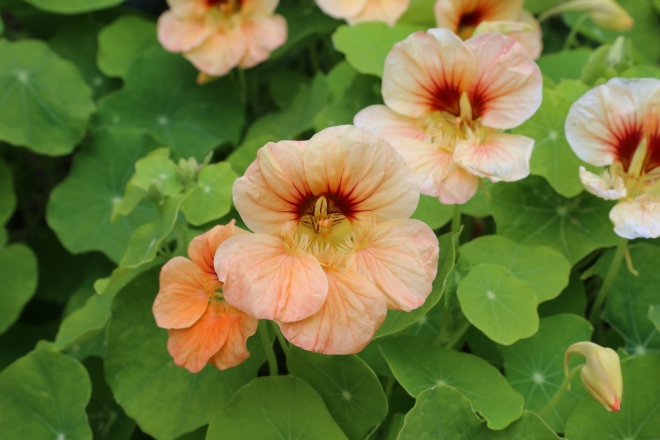 Punishment is by far the most common training method, used by parents, educators, and governments all over the world to try to influence behaviors. The problem is that from a behavioral point of view, the branch of psychology that has the most to tell us about the mechanics of influencing behaviors, punishment doesn’t work. It’s an unpredictable and usually ineffective training method, for reasons we will get into below.

The most important reason why punishment doesn’t work is that it usually occurs too long after the behavior that is being punished. For a stimulus to qualify as a reinforcement, it has to occur at or around the time of a behavior. This tends to be true regardless of the organism you are training, even a human. Is this really so hard to believe? We love to think of ourselves as ‘higher’ but our nervous systems and the older parts of our brains, those parts that deal with stimulus and response, are shared with pretty much all organisms capable of being trained.

Yes, as humans we can use our prefrontal cortex to theoretically make the connection between a punishment and something we have done, even if it occurs years after the fact, but we’re not talking about the theoretical here, we’re talking about the down and dirty discrete behaviors that we perform in the moment based on cues from our environment. Most of these behaviors become hardwired over time, what we would just call habits, and they are not ruled by the theoretical, the careful pondering of various options for behavior. Think for example of when you’re waiting at a stoplight in traffic and it turns green. You put your foot on the gas without even thinking about it because you’ve done it so many times, and gotten good results, that you’ve been trained to pair the green light with the act of putting your foot on the gas.

The second reason why punishment is a bad training tool is that it’s not designed to make a behavior occur more often, which is what reinforcements are all about. Punishment is designed to make a behavior stop. Reinforcements work so well because, among other things, they allow you to move in increments, approaching the desired final behavior through intermediary steps that can be reinforced on their own, where each link in the chain is its own mini-behavior. So you don’t have to go from nothing to everything right away, you can shape the behavior over time and move towards your desired end. Punishment, on the other hand, is designed to make a behavior stop but wants the organism to go from everything to nothing right away. And it doesn’t offer any clues for what the desired behavior is, a paralyzing and perplexing state of affairs.

For the reasons just listed punishment has no place in any competent trainer’s arsenal, yet it remains the most widely used training technique by amateur trainers (e.g. parents, educators, and politicians) all over the world. It’s a real shame because you’re not telling the person you are punishing what you want, just what is unacceptable, and you’re doing it in a way that makes it very hard for this person to comply. Of course, if the punishment is severe enough, the behavior being punished is likely to disappear, but then you’re opening up a whole different can of worms where you can expect the myriad mental and emotional problems that almost every victim of cruel treatment experiences. The solution is taking the time to learn the details of behavioral psychology, something that should already be a given if you have taken on the role of ‘trainer’ in another person’s life, and then craft a well thought out behavioral program where you work closely with your subject in order to get the results that you want.