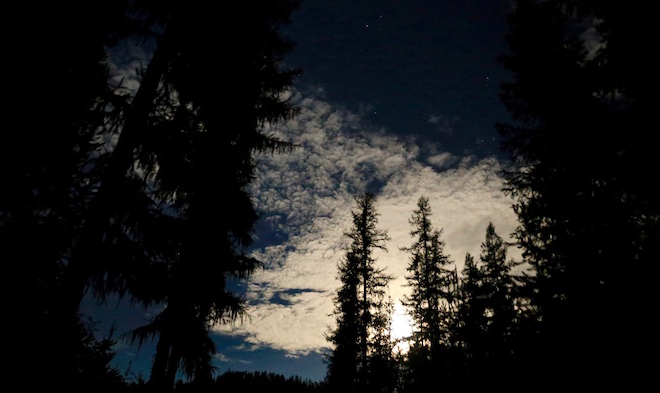 Let Fear Inform Your Life Not Control Your Life

You’ll hear a lot of people say brave things like “I’m not going to let fear tell me what to do anymore,” and it’s easy to get swept away in those types of sentiments. We tend to think of fear as an aversive entity that blocks our enjoyment of and engagement with life, as something that should be eradicated.

But fear, like all of the emotions, has an evolutionarily adaptive purpose. How many ‘fearless’ people have ended up saying or doing foolhardy things that ended up getting them in a lot of trouble or even killed? Fear is not the enemy, disabling fear is the enemy. The idea here is to learn to use fear as the tool it is so that it informs our lives rather controls our lives.

This means zeroing in on some of the faulty thinking patterns that tend to make our fear move from adaptive and helpful to maladaptive and definitely unhelpful. Probably the most common faulty thinking pattern in this regard is catastrophizing, which is where various worst case scenarios are imagined and then treated as if they were foregone conclusions. A vicious cycle is created where the fear builds and feeds off of itself until it reaches proportions far out of touch with the activating event that set it off.

But what we can do is take our fear, when we experience it, seriously, and seek to trace it back to the source in order to put ourselves in the best possible position to work around the perceived danger. Like we said above, fear is not the problem, disabling fear is the problem. When fear starts interfering with work and interpersonal relationships or when it rears its ugly head in situations where most reasonable people would agree the threat is minimal or non-existent then fear has become dysfunctional. But fear itself is not a problem, it’s a gift passed down through the generations, a gift that allowed our ancestors to successfully navigate and survive in a dangerous, ever-changing world and a gift that allows us to do the same.