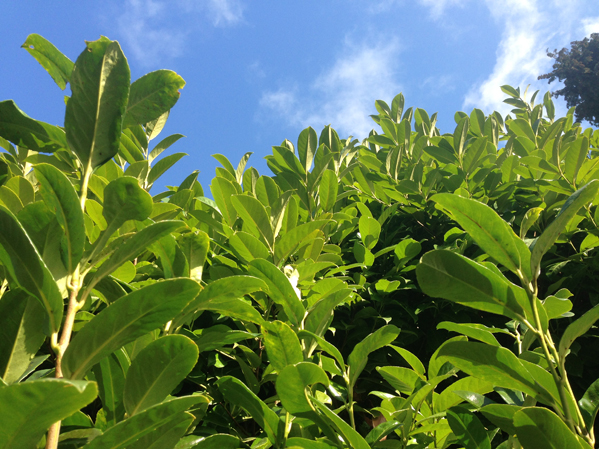 It takes many people a long time being depressed before they come to terms with it, admitting to themselves and others that they are indeed depressed and need help. We get good at masking and rationalizing symptoms when we don’t want to see them. In the very early stages, before these symptoms are basically hitting us and everyone else over the head, we can shove the warning signs aside and just keep chugging forward.

One of the areas where many people find themselves rationalizing to avoid the fact that something is wrong is by brushing off their diminished interest in the hobbies and pastimes that used to interest them, thinking of this diminished interest as indicative of simply being bored with the old, of needing more novelty in their lives, something that happens to anyone who doesn’t spice things up from time to time.

One way you can cut though illusion is to think on an existential level and consider whether lack of interest is confined to a certain domain or indicative of a root state of being where you are turned away from life. With this distinction the situation and how to proceed both become clear. Since your time is limited and you usually can’t do multiple things at once, you have to make choices about where to invest your interest. Consciously deciding you are on a path you no longer want to pursue and dedicating yourself to a path that suits you better, with your full interest and passionate engagement, is a psychologically healthy process.

But if life no longer holds the same appeal for you, and all the things that used to make you happy are now of little interest, you have to ask yourself what your attitude is telling you about your core state of being. The faster you can catch your disengagement the better chance you will have to stop it in its tracks, the same way that catching an infection early keeps it from spreading to the rest of the body.

If you are starting to lose that feeling of being openly turned towards the world, that feeling of interest that draws you forward and engages you with various objects, something about the way you are structuring your life is off,  and you need to figure out what. You also need to fan the flames of interest before they die down even more and add new logs to the fire. One way to do this is by coming back to your breathing through the daily practice of meditation, even if only for ten minutes at first. Focusing on your rhythmic in breaths and out breaths while internally repeating the phrase ‘I’m alive’ is a way to ground yourself in the present moment while remembering what it means to be a sentient organism aware of itself, capable of making choices about how to live and self-actualize.

Being interested in life is a state of being. If one of your objects of interest is taken from you, you’ll transfer that internal feeling to some other object. Your interest is not dependent on any specific object but instead all these objects are just manifestations of your deeper attitude of being turned towards the world. If that internal feeling is slipping, start working now instead of waiting for the problem to compound.