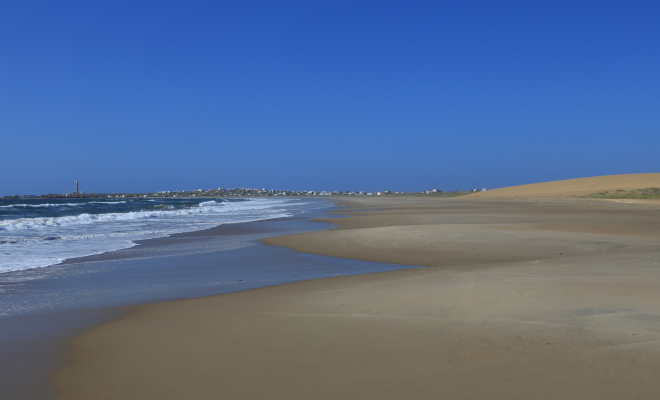 Why People Do Not Explore Their Interests

What we notice with a great number of people is that they have a strong inkling of where their authentic interests lie but they never go about exploring these interests, instead leaving them to the pleasant realm of daydreams. We could chalk it up to laziness or fear of failure or cultural expectations or economic limitations but we think for most people there’s something else going on at the unconscious level.

This is that they wish to preserve the sanctity of whatever it is they’re interested in. The modern world is often cruel, often ugly, and their psychological stability has come to depend on the purity and innocence of the imagined image of themselves engaging with that unexplored interest.

When people actually go after something, when they trade speculation for concrete reality, they risk tarnishing the pure image, they risk finding out their interest is not all it was cracked up to be, that it too is ugly and unfulfilling like so many other aspects of their current life situations.

The key for these people is to bring the true resistance into conscious awareness and then freely decide that the risk is worth the reward, that when they get down to the brass tacks of exploring their interest they might find that it’s nothing like how they imagined it would be but that ultimately happiness can only be derived through meaning and meaning can only be derived through pursuing the authentic interests that allow for the unfolding of unique potentialities. They’ll never know unless they try and the consolation prize of deriving some small happiness out of the imagined interest shouldn’t keep them from the authentic happiness that could be derived from actually pursuing that interest.