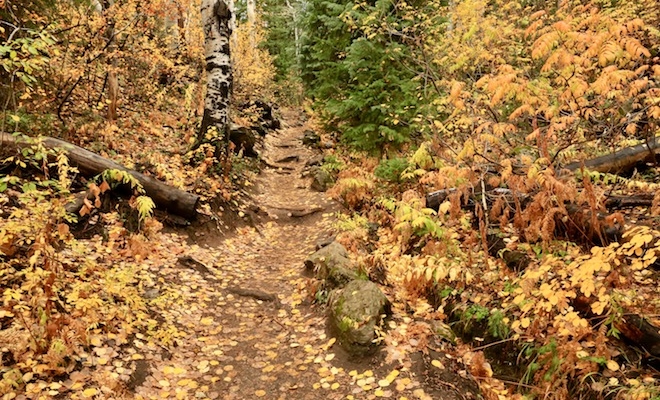 You Can Usually Start Again

In most cases a failure is only final because you decide it’s final. Yes, the environment has given you negative feedback around a particular stretch of time or a particular instance but it’s you who takes this feedback and turn it into seemingly ironclad proof that continuing to pursue your goal is futile.

Many of us exaggerate the sense of finality around a failure in the unconscious rationalization to let us off the hook for the long, hard work that goes into any meaningful undertaking. What might in actuality be a setback and a learning opportunity is viewed as incontrovertible evidence that there’s nothing more to be done, that the path is barred forever.

So the attitude we’ve got to cultivate in the face of perceived failure is one of skepticism rather than one of unthinking acceptance. We’ve got to put things into perspective, to realize that a very limited number of people, maybe no people at all, actually reach the dreams they set out to accomplish without myriad setbacks along the way.

The difference between their success stories and the failure stories of everybody else is not just natural talent or luck. It’s also persistence in the face of resistance, it’s the attitude that failure is never final but rather a setback and a unit of useful information on the road to a successful outcome.

You can usually start again, and the key here is to more actively question that inclination to immediately equate experienced failure with incontrovertible evidence that you may as well throw in the towel. As long as it seems as if the external environment has responded with a non-negotiable “No!” despite your best concerted efforts, you have a perfect rationalization at your disposal to quit and thereby lessen the psychic, emotional, and physical discomfort that always go into pursuing a worthwhile long-term goal.