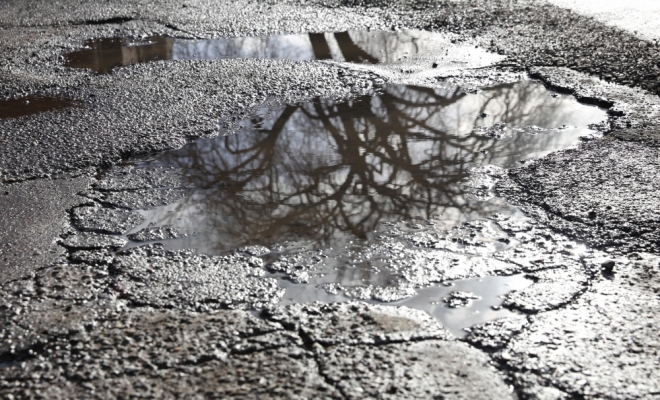 Feeling Like A Failure At The Start Of Therapy

People who decide to seek professional help for their life issues after struggling with these issues for a long time on their own are likely to compound their problems by viewing themselves in a negative light due to the very act of seeking outside help. They feel like failures, like they should have been able to solve things on their own and that any other competent person in their place would have.

This sort of attitude starting out in therapy, that can be likened to a resigned solider surrendering himself to enemy forces, is dangerous because it sets a trajectory where the responsibility for cure is placed entirely in the hands of the professional. But the thing to keep in mind is that regardless of the situation, there are countless strengths and life skills that can be called upon, past instances not of failure but of success that were overlooked, difficult obstacles overcome.

The point of therapy shouldn’t be to instill clients with an entirely new set of behaviors and values, with a new and improved way of seeing the world, but of assisting in the development of potentialities and strengths that are already there but have either gone unrecognized or are lying dormant. Seeking outside help does not have to be viewed as an act of surrender but can instead be viewed as an act of growth, as the decision to clarify the details of a life situation in order to move towards increasing personal responsibility and efficacy, not handing it all over to someone else and hoping for the best.