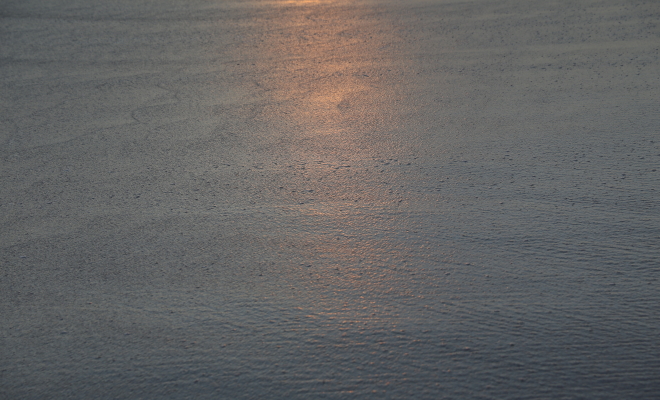 It’s often said that at the root of every addiction lies pain. We take this to mean emotional or psychological pain, though physical pain almost always ends up in the mix too, as a psychosomatic manifestation or as a symptom of withdrawal.

But except for those cases where the addiction is to painkillers that are being explicitly used to lower the physical pain stemming from an organic source, all addictions can be seen as misguided attempts to combat deep, lingering emotional or psychological pain.

Obviously these attempts are successful at first, some relief is found from the psychological or emotional pain or else there would be little reason for continued steady drug use. From our existential point of view this is the fundamental difference between addicts and non-addicts. Non-addicts can take most drugs without becoming dependent upon them because they’re not using these drugs to deal with conscious or unconscious psychological or emotional pain, as is the case with addicts.

In this sense addicts have a lot more to lose than non-addicts when faced with the prospect of ceasing to use their drugs of choice. It’s not the high they’re worried about losing, not really, the high is just a means to an end. The end is diminishing their emotional or psychological pain, emotional or psychological pain that seems like too much to bear.

The bitter irony of course is that addictions end up causing infinitely more emotional, psychological, and physical pain than the original pain those drugs were meant to combat. And drugs can only cover up the pain for a short while, they can’t make it go away.

There is only one way to deal with that deep, lingering emotional or psychological pain, and this is to accept it rather than ignore it, to bring it into conscious awareness rather than repressing it, and to bravely face it in order to overcome it rather than trying to cover it up with drugs and alcohol.