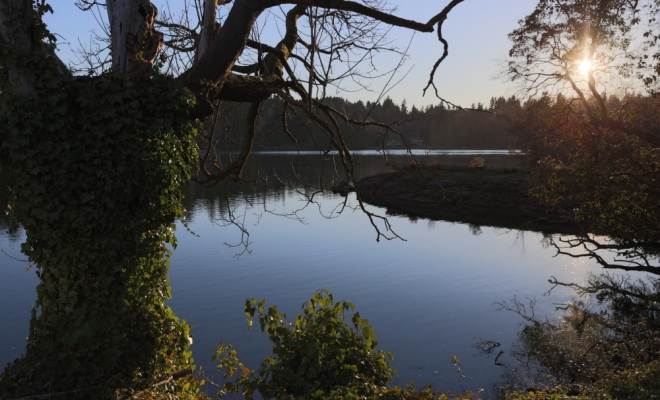 Getting High Just To Get By

One of the factors that delineates recreational drug use from addiction is that addicts cease trying to move from normal functioning into the altered state, but start from a sense of deficit and are trying to reach that baseline state of existence with the aid of their drug of choice. A shift happens where they start getting high just to get by.

We see what a nefarious hold drugs have on people when all they end up offering is a temporary reduction in the psychological and physical pain that they contributed to in the first place before plunging addicts back into the nightmare existence of withdrawal.

This idea of starting at the baseline and using drugs or alcohol to temporarily move above it or starting from a sense of deficit and using drugs or alcohol to temporarily get to it can serve as an early warning sign that you are developing an addiction. If you’re starting to feel like you need your drug of choice to feel normal, if you’re getting high just to get by, that’s a big problem that needs to get addressed sooner rather than later.