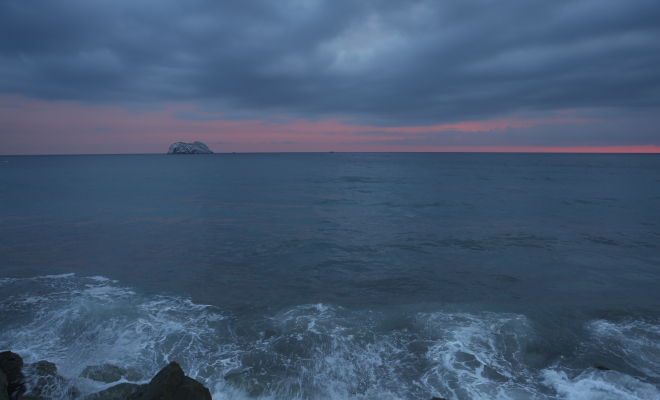 Even if you focus all your energy on one pursuit, consistently giving everything you have to it, the result might still be failure. If you do like most people do, starting up that new pursuit while continuing to dabble in many other pursuits at the same time, the result will almost definitely be failure.

We call success mastery, which means that if your basic desire in life is simply to have fun and dip your toes in the water, if you’re fine with remaining a novice at just about everything or maybe moving along the continuum to gain some skills in a few areas, then spreading yourself too thin won’t be a problem for you.

There’s a price to be paid for mastery, and that price is putting most everything else to the side to concentrate your attention and efforts on improving in just that one area. Natural ability is never enough on its own, it’s got to be combined with single-minded focus and dedication.

Most people aren’t prepared for the sacrifices that attaining mastery entails. They want the result quickly and easily without having to walk the long winding path to get there. And they want the other paths to remain open to them. When you choose one route in life, all of the other possible routes suddenly go up in smoke. This is the main reason why the prospect of making any irrevocable choice engenders existential anxiety. You face the symbolic death of infinite possible life stories when you choose one life story. A solution many people take is to leave all of those paths open by not making any choice at all. Another solution taken, which has to do with this article, is to try to walk many of those paths at the same time.

But it doesn’t work. A so-so effort gets you a so-so result. The responsibility then is in listening deeply to discover which of those paths are calling out to you. Some represent the best chance for you to actualize your unique potentialities, others don’t. One thing is for sure. If your goal is attaining mastery then you’ve got to choose one of those paths and you’ve got to dedicate yourself fully to it. If you don’t then you shouldn’t expect any other result than falling short.