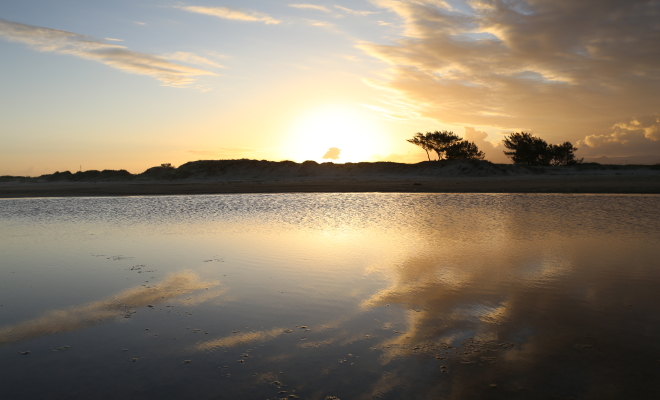 Whether the relationship is professional, romantic, or friendly being tossed aside hurts. But most people let rejection hurt them more than it has to because they don’t work through what it really means to them at the unconscious existential level or how this meaning is influenced by a cognitive distortion.

‘You don’t think I’m good enough’ unconsciously shifts to ‘I’m not good enough’ and it’s this unconscious shift that must be brought into conscious awareness and challenged. Just because someone makes a judgment doesn’t mean this judgment is objectively true. In objective reality this person remains flawed, opinionated, subjectively biased.

Therefore the key to dealing with the psychological and emotional pain of rejection in a healthy way is to put rejection in perspective, to realize that it’s one person’s opinion not a judgment from on high based upon unalterable objective fact. Being on the receiving end of rejection brings with it the temptation to place the symbolic role of objective judge onto whoever is doing the rejecting but when this psychological process is brought into conscious awareness it can be interrupted.