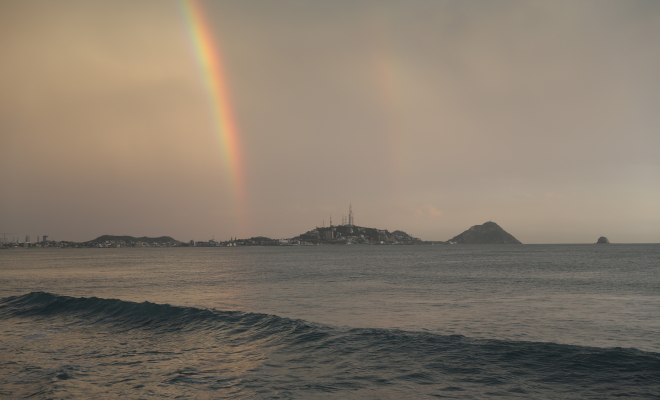 Here is an example of what we’re talking about. We have been trying to help someone learn Spanish. The first thing we did was try to fit the manner of learning to her strengths and interests. She’s an avid reader and since she already knows basic Spanish it made sense to center her learning program around books, where she can quickly increase her vocabulary without having to face the anxiety provoking situations engendered by spoken conversations. Obviously conversations will come later but for the early stages taking refuge within the pages of books builds confidence and vocabulary so that spoken conversations aren’t so scary.

We suggested the Harry Potter series in Spanish. We love the Harry Potter series for any language because it’s entertaining for both kids and adults and the difficulty level of the books increases as the series goes along so that it matches the developing ability of the language learner. Also it’s been proven in literary instruction studies, and in the real world setting of the classroom, that giving kids series books is one of the fastest ways to help them improve in a second language. They quickly become acquainted with the characters and plot arc so that they can devote most of their brain power to improving their vocabularies rather than trying to figure out what’s going on each time they start a new book.

So everything was set up and we figured she’d be off to the races, but there was one big problem. The first Harry Potter book was too hard for her! We did a bad job of scaffolding, we assumed she was further along in Spanish than she actually was, and the predictable result was that she gave up, a little bit frustrated and maybe feeling like Spanish would continue to elude her.

But we knew better. We knew that it wasn’t a question of intelligence or inherent ability for language acquisition but only a question of finding the correct scaffolding level, that the fault was with us not with her. She needed a book that was challenging but doable, not way too hard for her. We found an entertaining book, also part of a series for kids but much easier than Harry Potter, called Eric Valente. She took to it like a fish to water because she was right in that zone where she could understand the sentence structure while still needing to look up words all the time. Not so many that she felt overwhelmed or that she lost basic comprehension of what was going on though.

As a result her vocabulary is rapidly improving and she’s experiencing that sense of pride and efficacy that come from confronting and overcoming a difficult task. We have no doubt that in no time at all the Eric Valente series will become too easy for her, at which point she’ll be able to scaffold up to the Harry Potter series. Instead of being way outside of her comprehension like it was before, it will become the new challenging but doable level. She’ll continue to scaffold up in a similar fashion until she’s reading sophisticated Spanish literature. And that’s how scaffolding is done.