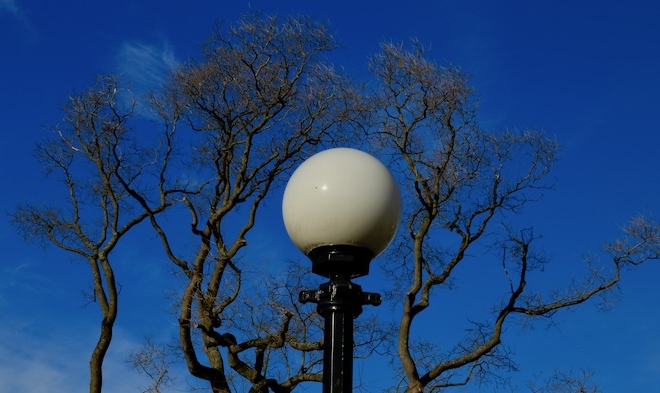 That might all sound like nonsense but it set the foundation for the way we perceive the world as Westerners. The upshot is that we tend to pathologize that which is a universal human experience, namely holding simultaneous contradictory thoughts or feelings. We feel weird about being hot and cold about something, weird about being happy to be out of a relationship while missing that person, weird about wanting to grow and experience new things while wanting to take shelter in the known and familiar. We might use words like ‘schizophrenic’, ‘bipolar’ or ‘dyslexic’ to describe the experience when really, like we said, ambivalence is a normal part of the human condition.

While ambivalence can arise in many different spheres of life it’s all but assured to arise in the wake of a grief inducing loss. This is probably because a loss of any kind means a change to current patterns of behavior, and change itself can lead to wanted, desirable outcomes and unwanted, undesirable outcomes. Usually there’s a little bit of both in there, regardless of the change in question.

But irrevocable loss is a change over which we have little or no control, and while grieving the loss it’s easy to feel guilty or bad or wrong about ourselves for experiencing any ambivalence at all. Grief is an emotionally volatile situation to begin with obviously, which makes ambivalence seem all the more irrational to us as that sea of powerful emotions washes over us and threatens to drown us.

So the thing to keep front and center is that ambivalence while grieving is normal and natural, it’s the rule not the exception to the rule. The goal is non-judgmental acceptance where all contradictory thoughts and feelings are honored and accepted as valid instead of the usual route of accepting one side as valid while suppressing the other side as invalid.