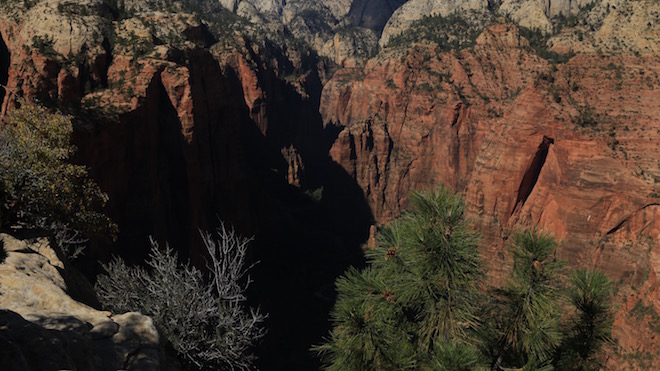 When people come to feel helpless in the face of life conditions they perceive as hostile the psychic result is painful anxiety. Anxiety is by its very nature ephemeral, hard to define, hard to pin down, which is probably why many aren’t fully aware of the pressing need, from the events that cue off those feelings of helplessness on forward, to reduce their anxiety at all costs.

The life strategies they come up with to reduce anxiety are usually rationalized on plausible grounds so that the connection between those life strategies and the need to reduce painful anxiety isn’t recognized. In other words, a way of being whose real end is to deal with anxiety is consciously viewed as a reasonable and appropriate way of being in the world, not as a knee jerk reaction to aversive feelings.

One of the most common life strategies taken in the face of anxiety cued off by feelings of helplessness is to become obsessed with control. This is the key to unlocking the psychologies of controlling people, people who try to run the lives of those around them and don’t allow much spontaneity into their own lives, who demand that their environments be ordered to their liking and become agitated at any perceived signs of disorder. For them obedience is a virtue and rebellion a vice. Feelings of helplessness, and with these feelings painful anxiety, are kept at bay as long as the illusion of being in control can be maintained.

The controlling attitude usually is successful in reducing anxiety but of course it comes at a tremendous cost, like the deterioration of important intimate relationships due to the extreme dissatisfaction others experience from constantly being on the receiving end of controlling behavior, the lack of interest and joy in life whose prerequisite is allowing the unknown in at times, and the stagnation of intellectual and emotional growth.

The major rationalization for needing to be in control is “I know better and I’m just trying to help you.” But underneath it’s really “I’m terrified of my anxiety and I’m just trying to help myself.” An insight that can spur the relaxation of controlling behavior is that allowing a little bit of anxiety in is not as catastrophic as it has been built up to be. Anxiety and the hostile events that cued it off in the past are actually two separate entities, and experiencing a little anxiety now from ceding some control does not in and of itself mean that the situation is hostile or dangerous. And the tradeoff is worth it because a door opens to a lighter, freer, more spontaneous relationship with people and the world, one that allows for and in fact revels in the unexpected rather than stomping it out as quickly as it appears.