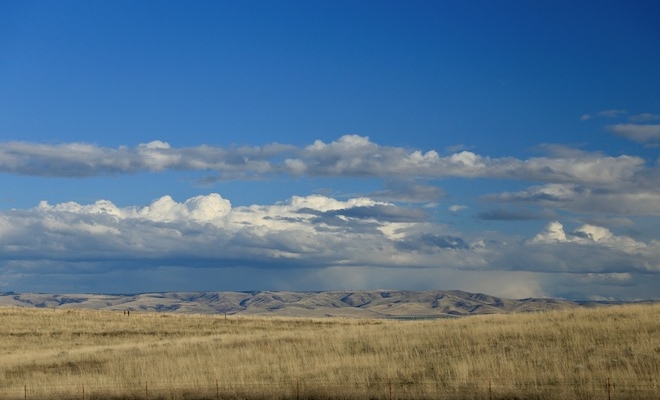 In intimate relationships power will always play some role since underlying values and the wants and needs that stem from those values can’t perfectly align. This inherent friction produces conflict and conflict produces subtle or obvious power plays meant to resolve it.

But relationships that become defined by one person’s need to control most or all of the other person’s behavior move from ‘normal’ to ‘abnormal’ and are destined to make both people miserable over time.

The Felt Need To Control Has Its Root In Anxiety

Controlling behavior is always rationalized on plausible grounds, most commonly as simply trying to ‘help’ the other or ‘correct’ unacceptable behavior. There’s usually a seed of truth in the rationalization, which is what makes it work as a justification, but from the existential perspective what’s really going when control dominates the relationship is the unconscious need to reduce painful existential anxiety. Where there’s uncertainty there’s anxiety, where there’s certainty there’s no anxiety. In a theoretical world where the environment and all the people in it are completely under your control there is complete certainty and thus no anxiety. Controlling behavior attempts to turn the theoretical into the real, it attempts to lower personal anxiety through reducing any and all uncertainty in the tiny world of the intimate relationship.

Either way the characterization is negative, either way the person subject to controlling behavior loses! Double binds are crazy making, they leave the person subject to them with no good choice, with no way to avoid a punishment response. Psychic pain arise in both the psyches of the controller and the controlled. Both feel hurt, misunderstood, and unfairly treated. The health of the relationship continues to deteriorate.