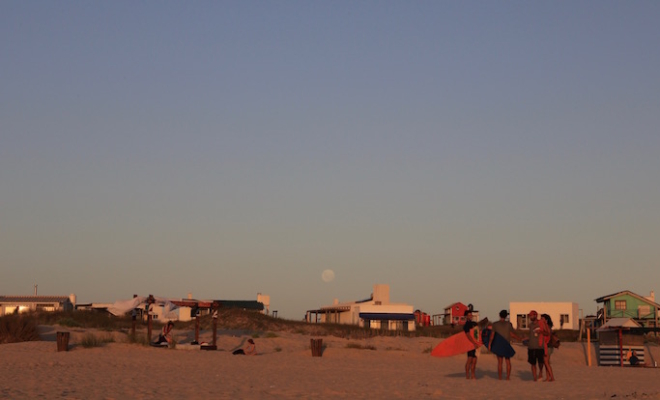 Ambivalence Around Cultural Norms And Values

Ambivalence occurs any time we hold simultaneous, contradictory thoughts or feelings about the same thing. The result is painful psychic conflict, a sort of confused hostility and resentment that most of us end up directing towards some external entity when in actuality it’s our own problem to sort out. That psychic pain will never go away by blaming and then punishing this or that person or structure thought to be responsible, it will only go away when we resolve the ambivalence itself, thereby smoothing out the internal conflict truly responsible for our psychic pain.

A common unanalyzed source of painful ambivalence is the unquestioning adherence to certain cultural norms and values where adherence results in wanted outcomes like attention, praise, inclusion, money, or advancement but also results in the unwanted feeling of betraying authentic drives and motivations, in other words betraying Self.

To take a concrete example, we find that being a ‘good boy’ or a ‘good girl’ usually entails obedience to the demands of various authority figures while being a ‘bad boy’ or a ‘bad girl’ usually entails disobedience to the demands of various authority figures. We have a setup where the ethical nature of the authority in question isn’t up for discussion but following the directives of this authority leads to rewards while not following them leads to punishments. This paradigm doesn’t just hold true in childhood but extends on into adulthood, where authority shifts from primary caregivers to the boss, the political party, or public opinion, for example.

The resulting ambivalence should be clear in that one’s personal life ethic might be, and in fact very often is, diametrically opposed to the authority’s expectations, which forces internal conflict in that it’s either follow the dictates of Self and face punishment or follow the dictates of authority and betray Self. Not surprisingly many people end up following the dictates of authority, whether this authority is rational and reasonable in and of itself or not, which is why it shouldn’t be surprising that resentment and hostility build up and are then projected out onto some external entity since the true hostility and resentment are directed towards Self for betraying Self, a state of affairs too painful to consciously accept.