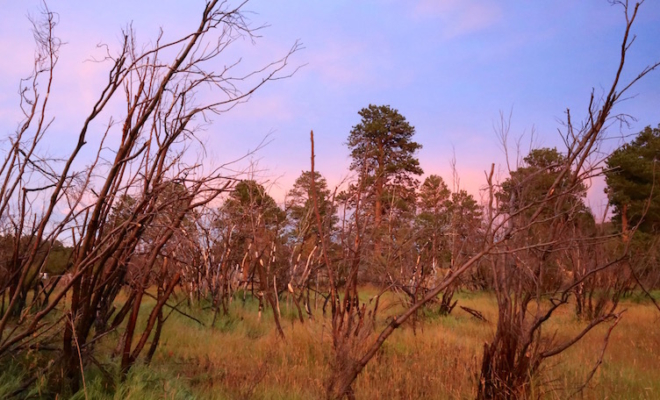 We hardly need to talk about how our insane culture promotes and even glorifies unattainable levels of thinness. Just about everyone knows by now that most of the images in popular magazines are photoshopped. Yet consumers still ravenously devour them and we as a society base our idea of beauty on an artificial, manufactured reality.

In the Middle Ages those considered beautiful were actually overweight. If you were skinny it meant that you did not have enough to eat, which meant that you were poor. Corpulence was a sign of wealth and nobility so women in the richest classes probably worked as hard to overeat as many today work to starve themselves.

The concept of beauty changes across time and cultures. Have you ever seen documentaries from various tribes in Africa where stretching out the neck like a giraffe using silver rings is a sign of beauty? To many of us it seems like self-mutilation. But starving yourself on purpose is the definition of self-mutilation. Do not let yourself be taken in by the massive pressure our consumer culture puts on you because it is all a lie.

In behavioral psychology the concept of association is an important factor in an organism’s behavior. The most classic example was an experiment where a scientist named Pavlov rang a bell every time he fed his dogs. After awhile they would start salivating when they heard the sound of the bell, even when no food came with it. They had learned to associate the sound of the bell with the pleasant experience of eating, so the bell was all that was necessary to elicit the salivating response.

We are all Pavlov’s dogs. Our cultural definition of beauty is like the sound of the bell from his experiment. We are actually salivating over the unconscious associations we make with it with like social acceptance, self-esteem, attention from potential romantic partners, and myriad other factors. This is why physical manifestations of beauty can change so drastically across time periods and geographical locations. Beauty is not about what you physically see, but instead about the important unconscious associations you make with what you see.

If humanity survives past our insane era of vacuousness, greed and consumerism the definition of beauty will surely change again. There is a huge difference between being healthy and being skinny, and we have to assume that in a just society many types of bodies will be considered beautiful as long as they are at an optimum level of healthy eating, healthy amounts of exercise, and healthy living. Every body has a weight set point. This means that whether you starve yourself or engorge yourself, over time your body will invariably find its way back to within a few pounds of its ideal weight. It’s the reason that diets never work. The only way to change your weight set point is by changing your metabolism, and the only way to change your metabolism is through cardiovascular exercise.

Many women feel tremendous pressure to keep their bodies much skinnier than they would ideally be because they want to appear attractive to the opposite sex. You are setting a dangerous, unhappy trajectory for yourself here as well though because the types of guys that will respond to you will more likely than not be shallow and narcissistic. The truth is that most guys I know have dated women with many different types of bodies. Staying in shape and being healthy is much more attractive to many men than starvation.

As we have talked about elsewhere dieting and anorexia often have a central component of control. If you really want to take the control back you will give the middle finger to a culture that cares nothing for your welfare and start living a healthy life that makes you feel good from the inside out. This means reasonable amounts of cardiovascular exercise (no more than 30-60 minutes a day) and appropriate calorie intake of healthful, organic foods. You can stop reading the magazines that portray an unrealistic view of the human body. Everyone talks about weight loss goals and it’s insane because we need to be talking about health goals. Speak with your doctor about what these are for you and then go for them.