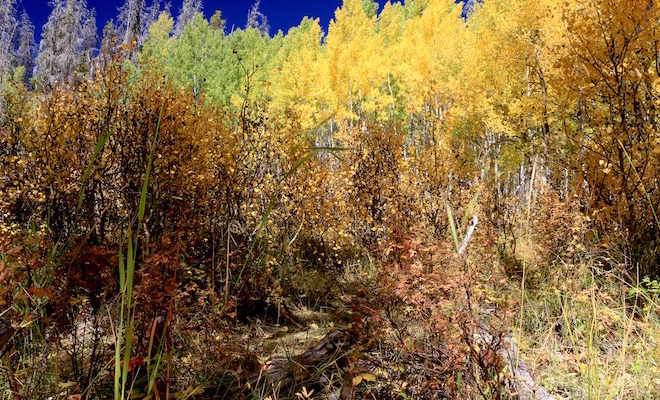 Snow White And The Having Mode Of Existence

The fairy tale ‘Snow White’ is an archetypal example of the psychological distress and destructive consequences that result from a having mode of existence. Events and consequences may not be as dramatic in every day life but the philosophical ideas are the same. We live in a having culture.

The characters derive their sense of self from traits and objects that are either external to them, able to be possessed, or by their very nature impermanent. All cultures in the having mode are obsessed with ownership. But all ownership is ultimately an illusion because everything in life is transient. We all have to die. Whether we are talking about actual property like a car or house or symbolic property like youth or beauty change is inevitable or at the least always possible. You might lose your job or your house might be destroyed by a hurricane. Your beauty will diminish as you age and obviously holding on to your youth is impossible. All of these ways of defining ourselves lead to a lot of psychological distress because they are not intrinsic to who we are.

Even the good queen in this fairy tale is firmly entrenched in the having mode. She pricks her finger on a rose thorn and sees three drops of blood fall on the snow. Drawn to the beauty of the scene, she says “Oh, how I wish that I had a daughter that had skin white as snow, lips red as blood, and hair black as ebony.” She thinks of a daughter as a possession whose beautiful external traits would be desirable to her. The queen does not ask for a girl who is smart, kind, or generous.

Her wish comes true and Snow White is born. Sadly the queen dies shortly thereafter. A beautiful new queen whose intentions are malicious comes in to the picture and manipulates the grieving king into falling in love with her. Again, we can see that he is blinded by her physical beauty and is unable to see her true nature. Instead of being repelled by what she actually is he is drawn to what she possesses in the form of her physical beauty.

The evil queen derives her sense of self from having. She needs power, youth, and above all else beauty in order to be herself. She possesses a magical mirror that provides the affirmation she desires. She constantly asks it “Mirror mirror on the wall, who’s the fairest of them all?” and receives confirmation that it is her. Only with this confirmation does her anxiety diminish. But it doesn’t last and before long she is back in front of the mirror asking the same question.

One of the ways to spot neurosis in a having culture is that the object of devotion like beauty, power, or money is never enough and must be perpetually increased or reaffirmed by others. This is because defining yourself based on external objects that can change at any time is a risky proposition. Regardless of what you have it will  never solve your core existential issues, and on some level you know that you are chasing a ghost. You also know that if your object of devotion becomes threatened then your core sense of self will be threatened.

The evil queen has cornered herself into an untenable situation. As long as she is the most beautiful in the land she feels a modicum of security and that her self is intact. But beauty fades, and at some point she will be forced to confront who and what she is on the inside. If you define yourself by your beauty and you lose your beauty, then who are you?

The movie version of the fairy tale ‘Snow White and the Huntsman’ develops the character of this queen in more detail and we find all the destructive actions and rationalizations that follow a person who becomes sadistic by not confronting his or her true existential issues. She rationalizes killing others on the grounds that they are the evil ones. When she kills the king she tells him right after plunging in the dagger that he surely would have used her up and cast her aside like all men. Later on in the movie she proclaims that “I will give the world the queen it deserves.” All of these comments are examples of externalizations. She is unable to look honestly at herself and puts the blame for her own twisted nature and evil actions onto the structures and people around her.

The allegory of ‘Snow White’ is fitting for our culture because we are obsessed with youth and beauty. Many females receive interest from males primarily from their physical traits and only secondarily from who they are as people. And just like the fairy tale this leaves them in an anxiety provoking position because aging and the diminishing of beauty are natural parts of the lifespan. The psychologically healthy answer to this dilemma is to be grateful for physical beauty while spending your time and energy developing your inner capacities and characteristics that will stay with you throughout the lifespan.