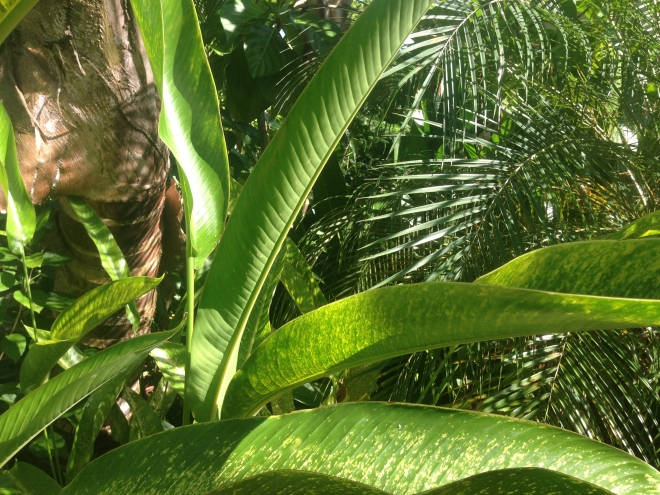 Many people who identify themselves as Caucasian say they don’t really have any culture. They do of course, but they are just not consciously aware of what it is. This is one of the scourges of being born into what professionals in the field of social justice call dominant culture. People from dominant culture don’t usually experience much push back in the ways they think and behave in their daily lives, so they have nothing to compare their own traditions, thoughts, beliefs, and biases against. They simply consider all of these important aspects to be the way things are.

Those from dominant culture, without really considering the ramifications, often want others to adapt to their way of thinking and being. For example, if they are traveling in a foreign land they might expect locals to speak English to them and will get frustrated when they don’t. While coming from a minority certainly has many unfair drawbacks in our society, one of the benefits is that people automatically get the opportunity to turn the mirror on themselves and come to terms with all of the various facets of their culture, facets that make them different and bar them from the hidden and not so hidden advantages that those from dominant culture enjoy. The end result of this long struggle is usually great pride in traditions and ways of life, a better grasp on how reality is shaped by perception, and an open attitude regarding different ways of being and relating.

A good schematic for thinking about the personality development of someone forced to come to terms with their differences as a member of a cultural minority has three general stages. The first is “I’m not okay, you’re okay.” The second is “I’m okay, you’re not okay.” And the third is “I’m okay, you’re okay.” What this means in a nutshell is that at first you are sharply aware of the disadvantages you face, feel inferior, and try to do whatever possible to gain entrance into dominant culture. But you start to realize that you are butting your head against the wall, and the more you think about it, the more you realize there is a better way, which is taking great pride and strength in your own culture and heritage. You start to rail against dominant culture and tout your own culture as superior. This is the stage where people are most likely to attend rallies and parades, where they get the chance to publicly cheer for themselves. Finally you find a less extreme position where you still feel good about yourself and your culture, but you respect the positive aspects of other cultures too.

There are countless people hailing from dominant culture who never come close to this level of sophistication in their thinking because they don’t feel the pull to make sense of their place in the world. They just accept things as they are and believe that their own cultural biases reflect objective reality.