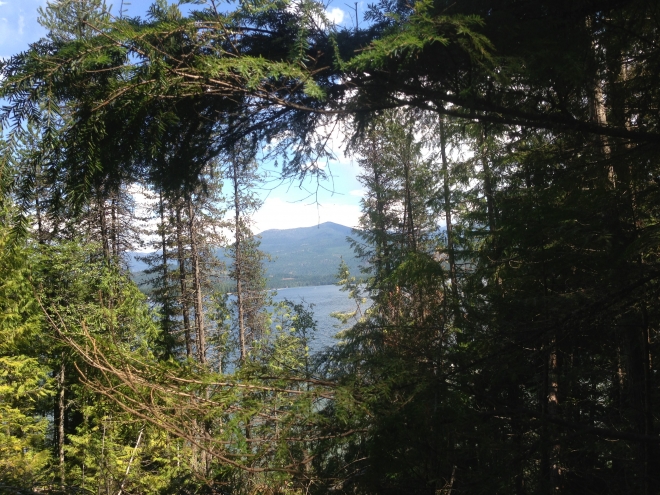 What does this mean though? It’s really the sophisticated way of explaining a process that behavioral psychologists have known for a long time, which is that most organisms have the ability to associate. The classic example is Pavlov’s dogs, where Pavlov would ring a bell every time he fed them. Before too long they would salivate every time they heard that bell, even when food did not arrive with it. Or think if you are a fan of sour candy. Your mouth might start to pucker up even before you have popped a piece in your mouth. Just the sight of the wrapper makes the same neurons fire in your brain that will fire when you actually eat it.

Behaviorists were at the obvious disadvantage of only being able to observe outward behavior, whereas neuroscientists now have the technology to see what is happening in the brain itself. The reason that animals are able to associate, that a dog can start salivating even though it only hears a sound or your lips can pucker up even though you haven’t actually eaten anything sour, is because neurons that fire together wire together. In the case of the dogs, a neuropathway formed that included the sight of the food as well as the sound of the bell. All that is needed to create the response of salivation is if a neuron associated with any part of this eating stimulus fires, because it will make the whole neuropathway fire along with it.

What all this means for you is that brain plasticity, the ability the brain has to change itself, goes both ways. You can become more routinized or more free in your life and thinking. In some areas of your life you would probably be better served by more neurons firing together to form healthy pathways, and in other areas by disintegrating preexisting pathways that are unhealthy for you. Let’s say you associate exercise with pain, feeling really bored, and low-self esteem. We would want to replace these associations with pride, mindfulness, and exhilaration. Plasticity is a double-edged sword because the changes that occur to the neurons in your brain can end up making you respond the same way regardless of the situation, as in our example of Pavlov’s dogs, or more able to approach each stimulus with fresh eyes and an open perspective, which occurs when you start to consciously make your neurons fire apart and therefore wire apart. Ultimately this choice is yours, but it involves bringing many of the hidden aspects of your life into conscious awareness. Psychoanalysts have known this for a very long time. They call responding the same way in pretty much all situations, even those that don’t warrant it, neurosis. In this sense psychoanalysis and behavioral psychology are both brain therapies that rely on neuroplasticity, the ability of the brain to change itself by rewiring its neurons.

I would have been shocked if neuroscience didn’t validate much of the psychological theory from the 20th century. These professional pioneers did great work, they were masters of psychology, they were intelligent and sensitive members of the human race, and they did the most with what they had. What is great about the newfound ability to see into the brain is that laypeople can realize that talk therapies have the potential to create real, visible change, affecting thinking and behavior by rewiring neurons. Therapists are not just spewing a bunch of mumbo jumbo after all, at least not all the time!