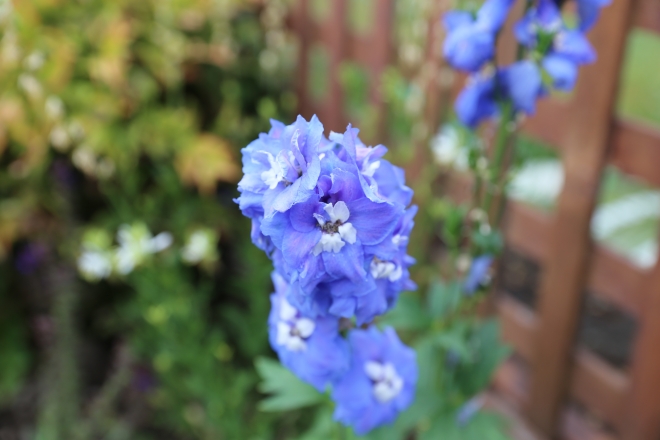 That catchy, albeit depressing, song was playing today before yoga that goes “Bye bye love, bye bye happiness, hello loneliness, I think I’m gonna cry.”  It made me think about just how much perception has to do with how we think and feel. You could make the case, and cognitive behavioral therapists do make it, that perception is everything.

If we think about the narrator’s point of view, we see two huge errors in perception, called faulty thinking patterns, holding him back from liberation and a quick rebound. His girl has left him for someone new. This being the case, how do we know his happiness wasn’t based on a fiction all along, that he wasn’t wearing rose colored glasses, where he saw things as really good and she saw them as pretty bad? Ask yourself, from your own point of view, would you rather live in ignorant bliss or in objective reality, even if this reality carries some uncomfortable truths with it?

If his happiness was indeed based upon a fiction, it’s not to say this emotional state wasn’t real for him, just that full recognition of the false circumstances that created it would probably be hugely beneficial in helping him to him move on. If he can see that his happiness was a sham he’ll be more likely to refocus on creating a relationship where both are committed to being part of it and both really are happy.

This moves us into the second and more serious cognitive distortion, called fortune telling by CBT therapists. He is in effect predicting the future, seeing it as a lonely, sad, empty place. His belief that it will be that way will be a huge factor in making it that way. He’ll probably stay mired in self-pity, refuse to leave the house much, and be closed off to meeting new people, making his self-fulfilling prophecy come to pass. By shining the light of awareness on his two faulty thinking patterns, he would most likely, after a necessary period of grieving, feel motivated to go out there and create the conditions for his happiness instead of simply resigning himself to his fate.