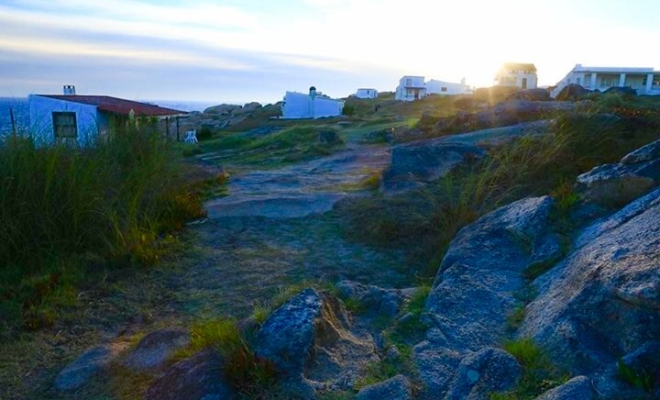 Define What Success Is

You might think the definition of success is self-evident but is it your definition or your culture’s definition? The answer to that question has profound ramifications for your life path since success is obviously the sought after entity while failure is avoided at all costs.

In our individualistic, fiercely competitive culture, success is most commonly measured by the dual yardsticks of adversaries bested and money made. And since success is considered the highest virtue the required actions to achieve that outcome must be virtuous.

But in terms of self-actualization things get a whole lot more dubious since the psychological makeup of individuals who glory in moving against others, who find their meaning in domination and superiority, is best termed sadistic and it’s not an adaptive state but rather a maladaptive state that keeps people back from fulfillment and happiness. And putting making money before all else virtually insures that life choices will be made not in order to unfold and develop existing potentialities in order to authentically become but rather simply to amass as much money as possible.