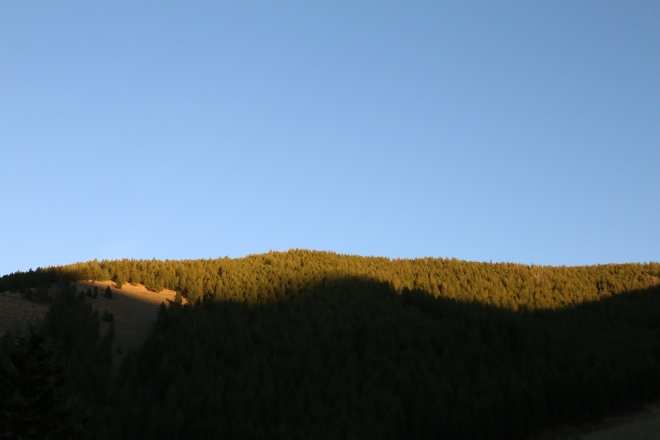 The psychology of never finishing things is a little different from constantly quitting things, although obviously the result ends up being the same. But there is a finality to quitting, a conscious choice involved, that usually doesn’t show up in the thought processes of people who never finish things, who instead just let their projects and endeavors slowly fade away, putting them on the back burner without saying to themselves that they’re really and truly done.

What is likely going on for these people is an unconscious terror of failure, where either the conscious choice to quit or giving everything they have and not getting the results they hope for would represent failure. But by deciding they’re not really that into it and ceasing to give the same amount of effort, just sort of letting what they are doing fade away on its own, they leave a psychological escape hatch open for themselves where it wasn’t that they failed but simply that they no longer cared as much, that their priorities had shifted.

It’s a really unfortunate strategy though because what they are most afraid of deep down, failure, is exactly the result they get over and over throughout their lives, the only difference being that it’s served to them in a slightly more palatable form.