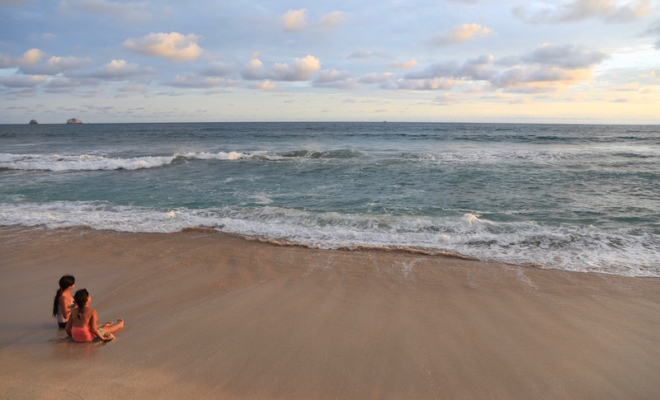 To even entertain the idea of being ‘a success’ or being ‘a failure’ is to fall victim to the cognitive distortion called all or nothing thinking. All or nothing thinking operates in terms of black and white, this or that, up or down. It leaves no space for the gray areas of life, for subtlety, for paradox, for the rich tapestry of human experience.

When we recognize the incontrovertible truth that every success story is riddled with many failures and every failure story is full of many successes we make room for a more objectively honest appraisal of the situation and move away from the all or nothing thinking mentality.

This is an especially important insight for those who have begun to label themselves as failures. One of the major keys to warding off the encroaching sense of depression and helplessness caused by feeling like a failure is actively mining for data points along the life path that directly contradict the failure narrative. Because the successes, small and big, are there waiting to be mined but are currently being overlooked or minimized due to the surging power of the dominant narrative, the narrative that says, “You’re a failure, end of story.”

The practical reason for challenging the failure narrative and making space for the various successes is that there’s a sense of finality that goes along with any type of global labeling. “This is what you are and you might as well just accept it,” so goes global labeling. A self-fulfilling prophecy is often born where people sort of adjust their thoughts, feelings, and behaviors to fit the dominant narrative, even if this dominant narrative is unwanted and painful.

Finding all those successes and bringing them into the light of day can act as a powerful foundation for the next phase of life, for confronting and overcoming various new challenges. That unique outcome can leave the idea of being a total success or a total failure up in the air and thereby make room for successes moving forward, successes that would be much less likely if not impossible while firmly in the grip of the old failure narrative.