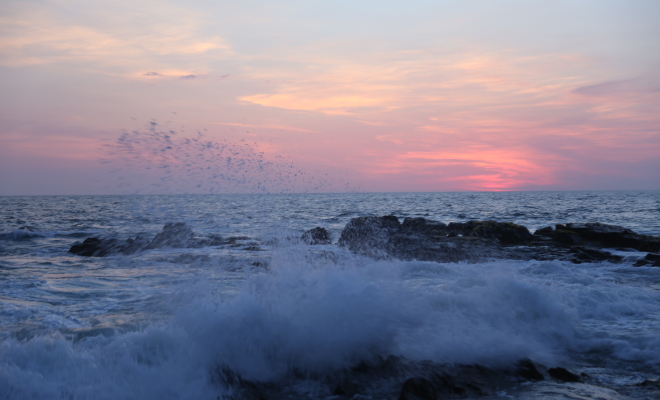 If you’re considering quitting an endeavor that you’ve already put a lot of time and effort into then it’s likely you’ll try to rationalize giving up on the grounds that what you’ve been doing is a waste of time, pointless, not really worth it.

What we suggest you do is think back to the original reasons for pursuing this endeavor. Make a list of the various factors that motivated you at the beginning of your journey. Chances are these reasons are just as valid now as they were then.

The reasons are sound, the real problem is that you’re not being reinforced at the intensity or frequency you were hoping for. You haven’t yet attained the results you thought you’d attain, results that if present would act as powerful positive reinforcers to elicit your keeping at your endeavor behaviors.

If you’re considering quitting and the real reason why is simply that you’re not being reinforced you can override your behavioral apparatus. Decide you’re going to keep at it anyway, despite the current lack of reinforcements. With continued effort you’ll probably eventually get the results you were hoping for. Right now you’re in a reinforcement vacuum but don’t let this fact derail you. Take back the power, be the central mover in your own life, decide your fate instead of allowing it to be decided for you by the controlling environment.