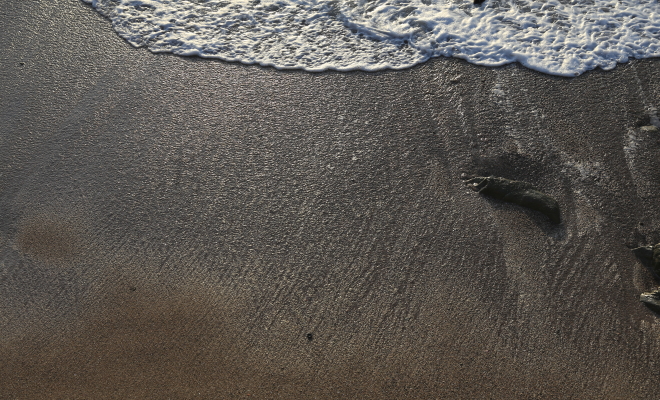 Difference Between Obsession And Dedication

The thoughts inside the skin and the observable behavior outside of it can appear quite similar in instances of dedication and instances of obsession even though existentially speaking these two life orientations are worlds apart. So talking about the difference between obsession and dedication actually helps us highlight what we see as the inherent deficiency in the underlying theoretical structure of behavioral psychology.

In our existential view the main difference between obsession and dedication is that with obsession you can’t stop thinking about it even if you want to and your behavior is compelled, it’s outside of your conscious control, whereas with dedication you think about it all the time because you want to and your behavior is determined by your own freely willed choice to pursue that path.

At bottom with behavioral psychology there’s no such thing as Self. If there’s no such thing as Self there’s no difference between obsession and dedication, there’s only a difference in the type and intensity of reinforcements pulling thoughts, feelings, and behaviors out of the organism. But we all know there is a difference between obsession and dedication, and in our existential view it’s primarily the way the Self relates to the object in question. With obsession this Self has no freedom, it really is just a pawn whose thoughts, feelings, and behaviors are a result of the controlling environment. With dedication the Self is the central mover in the drama, it’s this Self’s freely willed decision that is ultimately responsible for behavior.

We can’t control all the things we think and feel, some of these thoughts and feelings arise in us whether we want them there or not, but we can control how we respond to these thoughts and feelings and this response lets us take the control back in order to be the central movers of our concrete behaviors. And it’s these concrete behaviors that determine our life path, that determine what we become, that determine our destiny. The existential existence of a Self could be boiled down to the thought “Regardless of the transitory thoughts and feelings that enter my consciousness, this is who I choose to be in the world because this is who I know I am. I have the power to make my actions align with this authentic version of me and I’m going to exercise my power.”