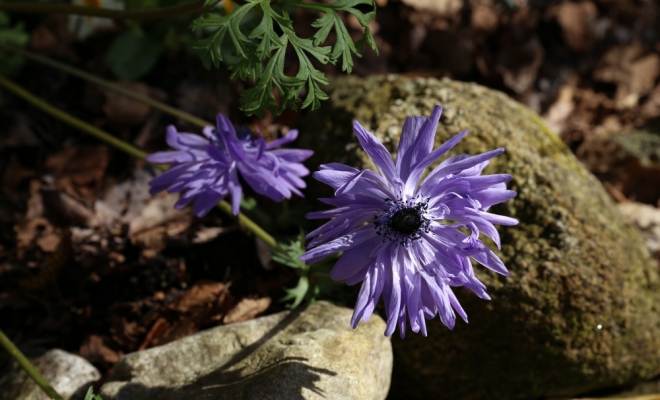 Do Not Lose Sight Of How Far You Have Come

It’s easy to get discouraged when results don’t seem commensurate with the time and effort you have put in. You might think to yourself, “I’ve worked really hard, given everything I have, and I still have nothing to show for it.” You start comparing yourself unfavorably to those around you who are pursuing similar endeavors and, for whatever reason, have progressed faster than you have.

This is the stage where quitting becomes an almost irresistible temptation. In the psychological sense it’s a compensatory measure. You feel powerless in the face of variables not lining up the way you want them to. The act of quitting takes that power back by reestablishing you as the central mover in your life, as the decision maker whose actions lead to the expected consequences.

But of course it’s a sham power, a pseudo-power, since it originates not within you but within the controlling environment. It’s more reinforcing for you to quit than it is to keep going. If those variables had lined up sooner you probably would keep going, so there’s no freely taken decision here, only an unconscious strategy to try to regain psychological equilibrium.

What usually gets lost in all of the distress during this quitting phase, something that can bolster your resolve and help you keep going, is the real progress that you have made. Do not lose sight of how far you have come. You’re probably much further along than you give yourself credit for. Earlier on in your journey you would have been tickled pink to be in the position you are now, to have the skills and experience you have now. “I have nothing to show for it” is wrong thinking when the ‘nothing’ or ‘something’ doesn’t take into account the internal self-actualization that is hard to see but still very real.

If you keep building on that self-actualization those external results  that you have been hoping for just might fall into place. But you’ll never know if you quit. We will leave you with some motivational inspiration from Frederick Nietzsche. “In science it occurs every day and every hour that a man, immediately before the solution, remains stuck, being convinced that his efforts have been entirely in vain- like one who, in untying a noose, hesitates at the moment when it is nearest to coming loose, because at that very moment it looks most like a knot.”