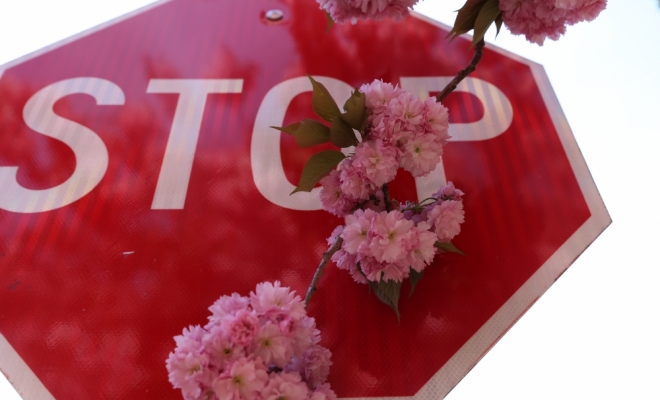 ‘This Is The Last Time’ And Motivational Interviewing

When addicts resolve to quit their drug of choice they will often say to themselves “This is the last time” before taking that drug again. They rationalize their continued use as a sort of farewell party, which reduces their guilt since they’re apparently quitting.

Obviously for the vast majority it’s not the last time. If they were really determined to quit and had a plan of attack, the last time would have been last time, not this time. But from the motivational interviewing point of view it’s still progress, something we can work with. Instead of attacking them on their obvious rationalization the goal should be, as always, to address the ambivalence around the stage of change in which they currently reside.

When addicts say “This is the last time” they have definitely moved from pre-contemplation to contemplation. They know they need to make a life change but they’re not prepared to make that life change. If they were prepared they wouldn’t need that last time. Therefore the conversation needs to be centered around what is keeping them from making the necessary preparations to quit for good. Some example questions:

– Have you tried to quit before and if so what do you think went wrong?
– What are your triggers?
– Who among your family members, friends, and acquaintances do you think will aid in your recovery, who among them do you think will hinder it, and why?
– What will be the most difficult aspects of leaving your drug behind for good?
– Which new activities can at least partially help to fill in for what your drug has provided for you?
– What would a drug-free day look like?
– What would a drug-free life look like?
– With the way your life is currently set up what percentage chance do you give yourself of quitting for good? What needs to be tweaked to take that number to 80%? 90%? 100%?
– What are some ideas you can turn to when you’re feeling tempted to use again?
– Who are some people you can turn to when you’re feeling tempted to use again?