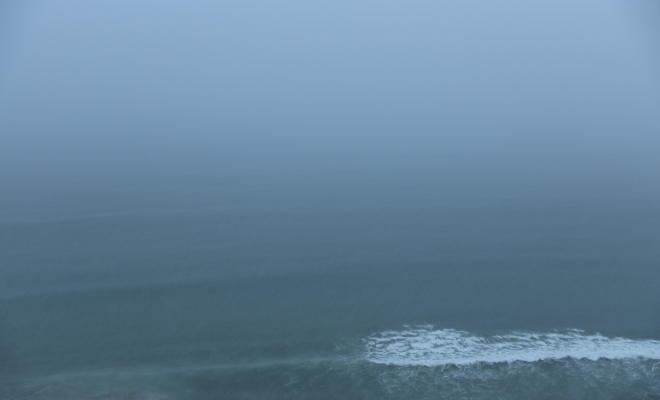 Free Will And Destiny

If the salmon were aware of how difficult and perilous its journey upstream was going to be we wonder if it might not say to itself, “Taking into account the massive amount of effort required and the low probability of success the much wiser course of action is to stay here in the ocean where it’s warm, comfortable, and safe.”

Sometimes it’s better not to overthink how much time and effort it’s going to take to turn your dreams into reality. The sheer amount of effort as well as the unclear outcome are likely to deter you from even getting started. Instead, if you believe in your heart that the route you’re considering is the right one for you, just take the first step forward, then the next, and then the next. Before long you’ll be so far upstream that you’ll feel like it’s too late to turn back, and that’s a very good thing when it’s your self-actualization on the line.

Unlike salmon we have the choice to betray who and what we are supposed to become. We can take the easier road, we can hold back when we know we’re supposed to strive forward. We can stay floating out in the warm, comfortable, safe ocean instead of throwing caution to the wind in order to fight upstream to reach the promised land.

If you know what you’re supposed to do but for whatever reason you don’t go for it this choice is going to haunt you for the rest of your life. From the existential point of view each of us does have a destiny. That destiny is to actualize our unique potentialities. But unlike other creatures we have final say over whether or not to self-actualize. You could say that this is where free will and destiny meet. Don’t take the easy way. Take the way that’s right for you or what you’ll be left with is profound regret over not having become what you knew in your heart of hearts you were supposed to be.