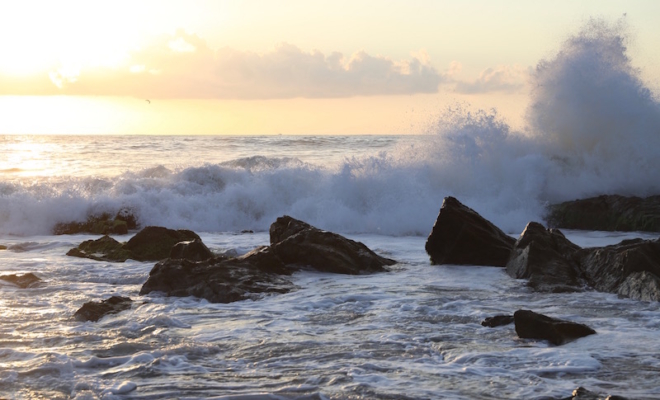 Common Barriers To Successfully Quitting Or Cutting Back On A Drug

So you’ve decided the disadvantages of your drug of choice have come to outweigh the advantages, that the harm to your body, your relationships, your professional development, your finances, your growth as a person, etc. has come to outweigh the pleasure and other perceived benefits derived from indulging. In the motivational interviewing paradigm you’ve already moved along the stages of change from pre-contemplation through contemplation and now find yourself somewhere between preparation and action. You’ve worked through a lot of ambivalence along the way to get to this point, through a lot of resistance and rationalization that can be likened to a little devil on your shoulder whispering comforting platitudes in your ear.

You’ve already seen a lot of movement, even though you and those around you probably don’t recognize the work you’ve done as movement since the process has mainly been internal. From the outside not much has changed, you’re still consuming the drug you’d like to quit, after all, and you’re still frequently facing the various consequences of your consumption. But your psychology has changed, even if your behavior hasn’t followed yet, and that’s something to hang your hat on, something to be proud of as you steel yourself for the next phase of the journey, the phase where you move from thinking about quitting or preparing to quit to actually quitting or cutting back.

There are many common barriers to successfully quitting or cutting back on a drug once you’ve moved to the action phase. The barriers we want to talk about here are misinterpreting withdrawal symptoms as inherent personality traits, falling victim to friendly peer pressure, and overweighting the significance of setbacks.

We all like to think that our friends have our backs, and of course in many ways they do. But if you find yourself in a social group where everyone gets together to consume alcohol or drugs on a regular basis they’re going to be quite resistance to your trying to quit. The biggest reason why is unconscious, it’s that they secretly worry they have a problem too and you trying to quit throws a light on their own insecurities. Their solution is to try to drag you back into the mix, usually in a friendly way with light teasing or bargaining, for example. Just remember that while they probably do care about you and your happiness, in this case their behavior is not about you but about them, it’s about trying to maintain the integrity and supposed rightness of their own current style of living, which is cast into doubt when a member of the group seeks to modify an agreed upon behavior.

Overweighting The Significance Of Setbacks

Experiencing setbacks, in other words faltering during the process of quitting by taking the drug again, is so common an occurrence that it should be considered the norm not the exception. The real problem is that people tend to get down on themselves when these setbacks occur, to the point where they decide the whole attempt was a failure before sliding back into their old familiar relationship with their drug of choice.  But a setback should be considered just that, a temporary blip on the road of recovery. The attitude has got to be non-judgmental acceptance around faltering followed by renewed commitment to the plan. A setback does not connote failure, it connotes a setback.