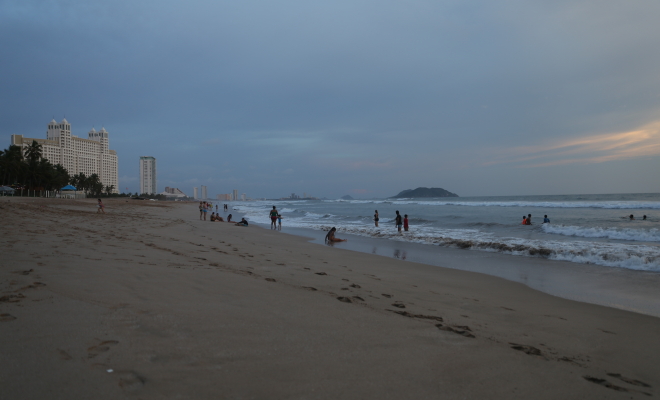 Create The Life That Works For You

Years of laboring under the directives of parents, teachers, and employers compel people to set up their lives based on what they’ve been told is best for them without necessarily ever stopping to consider if those circumstances, and their own behaviors, actually are best for them as unique individuals. These circumstances might be, but hidden under the supposed concern for the individual in question is usually a more fundamental and pressing concern for the continued smooth functioning of the familial, educational, or economic system in question.

We are all cogs in those machines, all expected to play greater or lesser roles in them. These expectations are usually hidden under the more visible cultural concerns for life, liberty, and the pursuit of happiness. In an existential psychological framework a major part of maturing into adulthood, not adulthood in the sense of years gone by but in the sense of psychological growth, is breaking through those psychological chains, breaking through the super ego with all its rules and tabus, in order to create a life that represents who and what we really are rather than who and what we are expected to be.

Luckily we do live under a political system where the choice for self-actualization is possible, and this makes democracy the most excellent political system yet devised from the existential point of view. But the possibility for self-actualization in no way guarantees its practice. Most people don’t self-actualize, not because they can’t but because while they consciously believe they’re living a life of individuality what they’re actually living is a life controlled almost entirely by anonymous authority, a life controlled by the super ego, so that what they believe they want to do, what they believe is their own inner voice, is actually what is expected of them by the various systems of control.