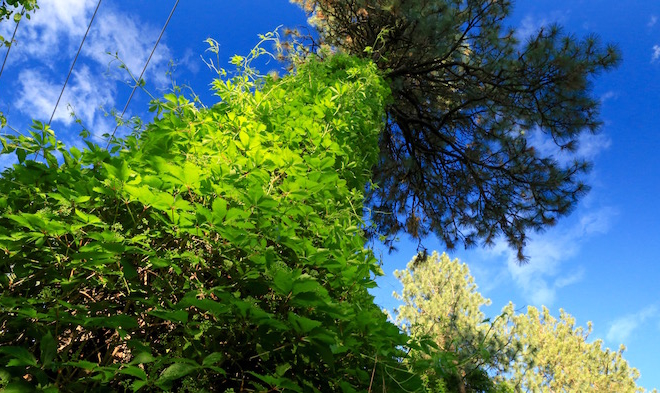 What To Do If Life Has Started To Seem Pointless

“He who has a why to live can bear almost any how.”
– Frederick Nietzsche

Human beings can be meaning makers but more often than not they’re meaning accepters. In their short lives they grasp onto various given sources of meaning, meaning handed down to them by anonymous cultural authority as well as by specific authority figures like parents, teachers, priests, and coaches. Having this meaning in place is like having a compass and a map in the middle of a vast, uncharted wilderness. It provides a system of orientation towards people and the world and it reduces painful, hard to understand existential anxiety.

But due to ongoing emotional and psychological development some people begin to question if not outright discard those given sources of meaning. What they’re often left with is a sort of nihilistic despair. They start to feel like life is pointless and they suffer greatly for it. So the irony in all of this is that progress in terms of personal development isn’t subjectively experienced as progress at all but as regression.

What to do if life has started to seem pointless is to realize that you’re probably at a crossroads, where behind you lie all the old given sources of meaning that used to fill your life with purpose and security but now no longer fit your developmental stage, and in front of you lies either the existential vacuum of despair or the conscious choice to become a meaning maker yourself rather than a receptacle of meaning like you were before.

There is no doubt that a sense of meaning is vital to the wellness of the psyche but this meaning does not have to come from external sources. We can create our own meaning in our lives. Humans are the meaning makers, whether we realize it or not. It’s just that we feel an almost irresistible pull to attribute meaning to superior sources outside of ourselves in order to try to give that meaning more weight and substance, to make it ‘official’ as it were.

In an existential framework meaning handed down by authority figures and unquestioningly obeyed is not true meaning in the first place but rather a system of control. True meaning is produced through the inner process of self-actualization where unique potentialities are discovered, unfolded, and turned into actualities in forms like loving relationships and productive work.