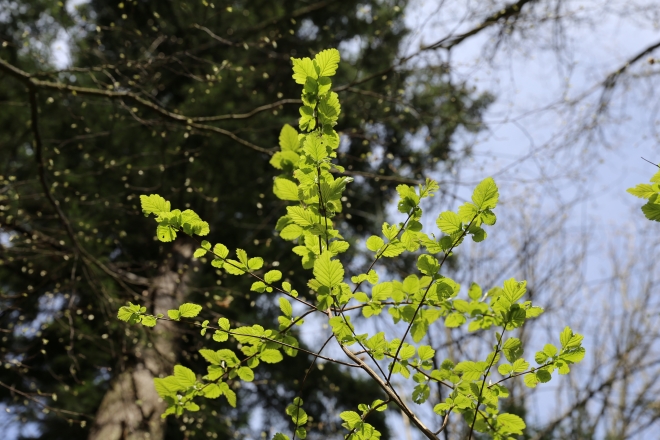 Filling a Void in Your Life

Current research around addictions shows that the various substances activate the reward center of the brain. The idea of rewards has always been central to behavioral psychology. A positive reinforcement applied at or around the time of a behavior makes that behavior more likely to occur in the future. All sophisticated animal training uses reinforcements, with either rewards or aversives embedded, to shape behaviors. In the case of drug use, the substance is the trainer and you are the trainee. The intoxicating effects of the drug, which activate your reward system upon taking it, are the drug’s positive reinforcement technique and increase the chances of you repeating your behavior until it hardwires, what we would call addiction.

This rubric for explaining addictions is fine and helps us understand the mechanics of what is happening inside the brain. The problem is that it tries to turn you into an organism predominantly ruled by stimulus and response, really not much different from a rat or a pigeon. This is where the battle line has been drawn between existentialists and behaviorists since Pavlov’s dogs starting salivating upon hearing bells and B.F. Skinner wrote ‘Walden Two’. Behaviorists are interested in simplification, in making humans only a conglomeration of observable behaviors, while existentialists know that they are much more, that these behaviors are usually the outcome of deeper existential realities specific to the human condition.

Behavioral and existential thought don’t need to be at odds though and they can complement each other quite well if you let them. The thing to understand about positive reinforcements, and this is where existential thought comes into play around addictions, is that the potency of a positive reinforcement will always vary based on the constitution of the organism it is being used upon. Good trainers are acutely aware of this fact. What they are always concerned about is how to sufficiently motivate the specific subject they are working with, knowing there is no such thing as a one size fits all reinforcement. This becomes all the more true for the more intelligent species, where different personalities and underlying desires come into play

The question is why a substance can be so motivating for one person, leading to the strong activation of the reward system and the resulting continued behavior of drug use, where another enjoys the experience but doesn’t feel compelled to continue using except on his own terms. There will be a lot of people who give the global response ‘genetics’ but this is absurd from an existential point of view because it denies our uniquely human ability to take the attitude we want towards the unalterable aspects of our lives. The fact that we can have an intelligent conversation about stimulus and response makes us qualitatively different from the organisms that are ruled by it, and it also means we have the power to interrupt the process.

In my view the fundamental existential difference between an addict and a non-addict is that the addict is attempting to use the drug to fill up a void. When his reward system activates the void disappears for a brief period, and this is what makes the experience so powerfully reinforcing. The drug offers something that nothing else has been able to match.

When you think in these terms a different therapeutic path opens up. Instead of focusing primarily on negative consequences, like interpersonal troubles or failure to fulfill major obligations at work or school, one goal can be helping to bring about the insight that the drug will never work as a long-term solution for the underlying problem. The void is always right there waiting when the effects of the substance wear off, and times of reprieve, of feeling whole, become more infrequent the more the drug is used. From this perspective we get away from the behavioral reward system a little bit and get into the existential realm, seeing the utter futility of using the drug for its real purpose.

The way to well-being is to face the void squarely, to figure out what it is, what it means, and where it came from, to have the courage to stare into the abyss instead of trying to cover it up with drugs. Nourishing activities always leave us a little better off than we were before. Drugs can never fit this criteria because what they offer instead is a temporary reprieve, after which time you invariably fall back down to the level you were at if not even lower.